Following World War I, France acquired a mandate over the northern portion of the former Ottoman Empire province of Syria. The French administered the area as Syria until granting it independence in 1946. The new country lacked political stability, however, and experienced a series of military coups during its first decades. Syria united with Egypt in February 1958 to form the United Arab Republic. In September 1961, the two entities separated, and the Syrian Arab Republic was reestablished. In November 1970, Hafiz al-ASAD, a member of the Socialist Ba'th Party and the minority Alawite sect, seized power in a bloodless coup and brought political stability to the country. In the 1967 Arab-Israeli War, Syria lost the Golan Heights to Israel. During the 1990s, Syria and Israel held occasional peace talks over its return. Following the death of President al-ASAD, his son, Bashar al-ASAD, was approved as president by popular referendum in July 2000. Syrian troops - stationed in Lebanon since 1976 in an ostensible peacekeeping role - were withdrawn in April 2005. During the July-August 2006 conflict between Israel and Hizballah, Syria placed its military forces on alert but did not intervene directly on behalf of its ally Hizballah. In May 2007 Bashar al-ASAD was elected to his second term as President. Source: World Factbook. 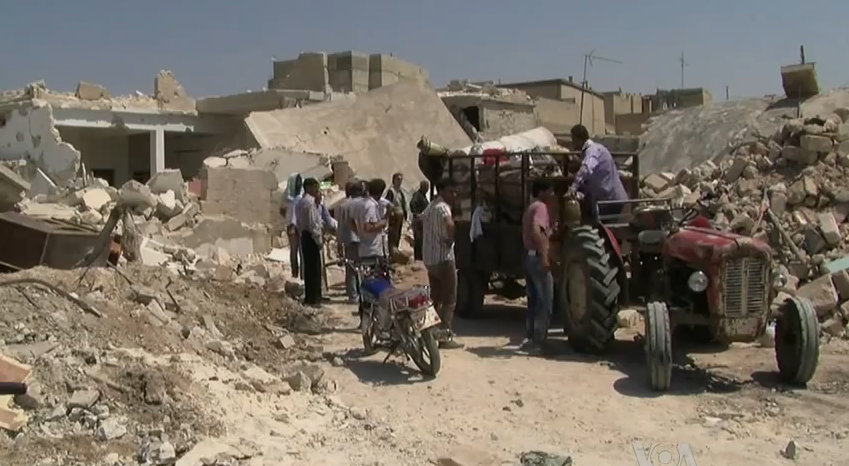