Formed from the merger of the British colony of the Gold Coast and the Togoland trust territory, Ghana in 1957 became the first sub-Saharan country in colonial Africa to gain its independence. Ghana endured a long series of coups before Lt. Jerry RAWLINGS took power in 1981 and banned political parties. After approving a new constitution and restoring multiparty politics in 1992, RAWLINGS won presidential elections in 1992 and 1996, but was constitutionally prevented from running for a third term in 2000. John KUFUOR succeeded him and was reelected in 2004. John Atta MILLS took over as head of state in early 2009. Source: The World Factbook 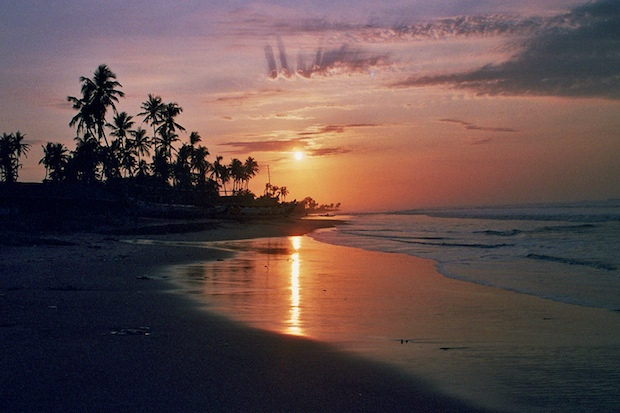 Nkrumah has been described by author Peter Omari as a dictator who "made much of elections, when he was aware that they were not really free but rigged in his favor." According to Omari, the CPP administration of Ghana was one that manipulated the constitutional and electoral processes of democracy to justify Nkrumah's agenda.

On July 1, 1960, Ghana became a republic, and Nkrumah won the presidential election that year. Shortly thereafter, Nkrumah was proclaimed president for life, and the CPP became the sole party of the state. Source: Ghana: A Country Study.