Although ultimately a victor in World Wars I and II, France suffered extensive losses in its empire, wealth, manpower, and rank as a dominant nation-state. Nevertheless, France today is one of the most modern countries in the world and is a leader among European nations. Since 1958, it has constructed a hybrid presidential-parliamentary governing system resistant to the instabilities experienced in earlier more purely parliamentary administrations. In recent years, its reconciliation and cooperation with Germany have proved central to the economic integration of Europe, including the introduction of a common exchange currency, the euro, in January 1999. At present, France is at the forefront of efforts to develop the EU's military capabilities to supplement progress toward an EU foreign policy. Source: World Factbook 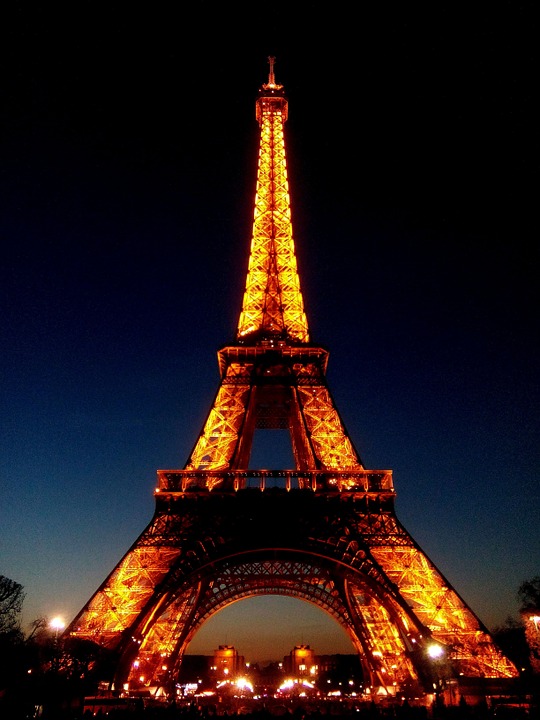