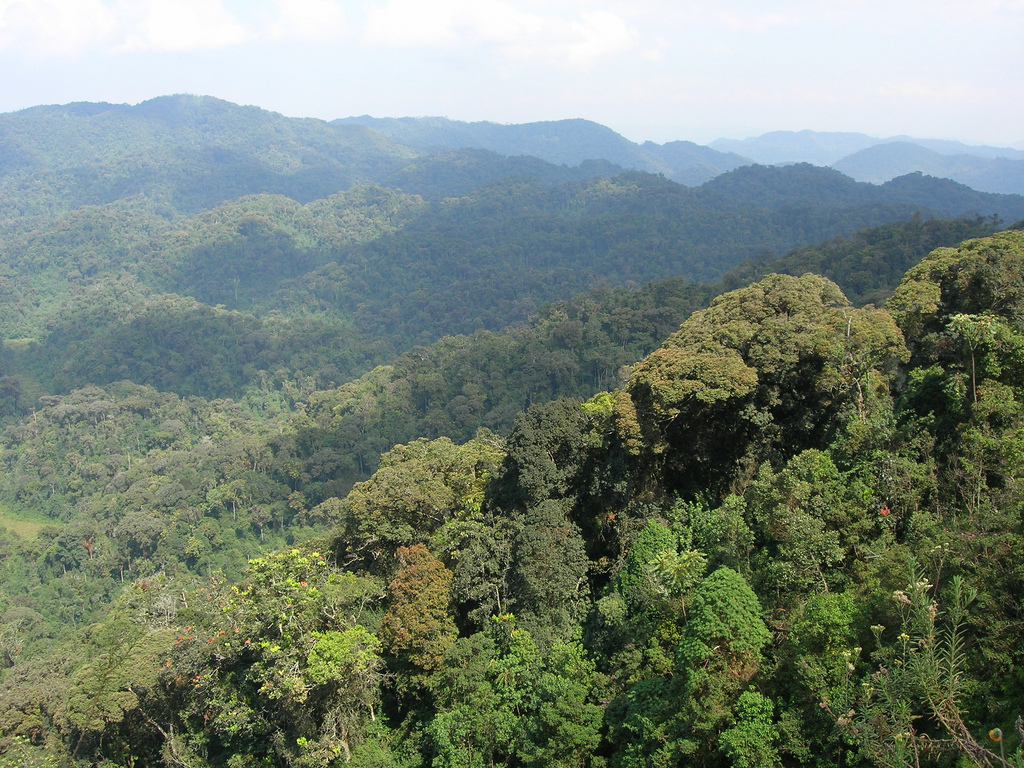 In 1959, three years before independence from Belgium, the majority ethnic group, the Hutus, overthrew the ruling Tutsi king. Over the next several years, thousands of Tutsis were killed, and some 150,000 driven into exile in neighboring countries. The children of these exiles later formed a rebel group, the Rwandan Patriotic Front (RPF), and began a civil war in 1990. The war, along with several political and economic upheavals, exacerbated ethnic tensions, culminating in April 1994 in a state-orchestrated genocide, in which Rwandans killed up to a million of their fellow citizens, including approximately three-quarters of the Tutsi population. The genocide ended later that same year when the predominantly Tutsi RPF, operating out of Uganda and northern Rwanda, defeated the national army and Hutu militias, and established an RPF-led government of national unity. Approximately 2 million Hutu refugees - many fearing Tutsi retribution - fled to neighboring Burundi, Tanzania, Uganda, and former Zaire. Since then, most of the refugees have returned to Rwanda, but several thousand remained in the neighboring Democratic Republic of the Congo (DRC, the former Zaire) and formed an extremist insurgency bent on retaking Rwanda, much as the RPF did in 1990. Rwanda held its first local elections in 1999 and its first post-genocide presidential and legislative elections in 2003. Rwanda in 2009 staged a joint military operation with the Congolese Army in DRC to rout out the Hutu extremist insurgency there, and Kigali and Kinshasa restored diplomatic relations. Rwanda also joined the Commonwealth in late 2009 and assumed a nonpermanent seat on the UN Security Council for the 2013-14 term. World Factbook