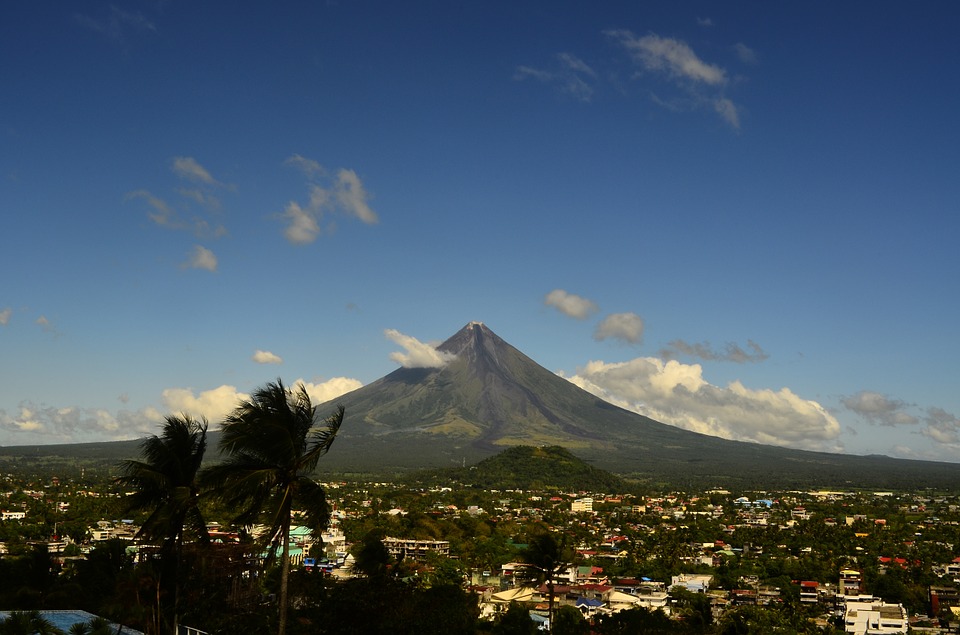 U.S. rule over the Philippines had two phases. The first phase was from 1898 to 1935, during which time Washington defined its colonial mission as one of tutelage and preparing the Philippines for eventual independence. Political organizations developed quickly, and the popularly elected Philippine Assembly (lower house) and the U.S.-appointed Philippine Commission (upper house) served as a bicameral legislature. The ilustrados formed the Federalista Party, but their statehood platform had limited appeal. In 1905 the party was renamed the National Progressive Party and took up a platform of independence. The Nacionalista Party was formed in 1907 and dominated Filipino politics until after World War II. Its leaders were not ilustrados. Despite their “immediate independence” platform, the party leaders participated in a collaborative leadership with the United States. A major development emerging in the post-World War I period was resistance to elite control of the land by tenant farmers, who were supported by the Socialist Party and the Communist Party of the Philippines. Tenant strikes and occasional violence occurred as the Great Depression wore on and cash-crop prices collapsed.

The second period of United States rule—from 1936 to 1946—was characterized by the establishment of the Commonwealth of the Philippines and occupation by Japan during World War II. Legislation passed by the U.S. Congress in 1934 provided for a 10-year period of transition to independence. The country’s first constitution was framed in 1934 and overwhelmingly approved by plebiscite in 1935, and Manuel Quezon was elected president of the commonwealth. Quezon later died in exile in 1944 and was succeeded by Vice President Sergio Osme¬a. Japan attacked the Philippines on December 8, 1941, and occupied Manila on January 2, 1942. Tokyo set up an ostensibly independent republic, which was opposed by underground and guerrilla activity that eventually reached large-scale proportions. A major element of the resistance in the Central Luzon area was furnished by the Huks (short for Hukbalahap, or People’s Anti-Japanese Army). Allied forces invaded the Philippines in October 1944, and the Japanese surrendered on September 2, 1945.