After more than a century of rule by France, Algerians fought through much of the 1950s to achieve independence in 1962. Algeria's primary political party, the National Liberation Front (FLN), was established in 1954 as part of the struggle for independence and has largely dominated politics since. The Government of Algeria in 1988 instituted a multi-party system in response to public unrest, but the surprising first round success of the Islamic Salvation Front (FIS) in the December 1991 balloting spurred the Algerian army to intervene and postpone the second round of elections to prevent what the secular elite feared would be an extremist-led government from assuming power. The army began a crackdown on the FIS that spurred FIS supporters to begin attacking government targets, and fighting escalated into an insurgency, which saw intense violence between 1992-98 resulting in over 100,000 deaths - many attributed to indiscriminate massacres of villagers by extremists. The government gained the upper hand by the late-1990s, and FIS's armed wing, the Islamic Salvation Army, disbanded in January 2000. Abdelaziz BOUTEFLIKA, with the backing of the military, won the presidency in 1999 in an election widely viewed as fraudulent, was reelected to a second term in 2004, and overwhelmingly won a third term in 2009 after the government amended the constitution in 2008 to remove presidential term limits. Longstanding problems continue to face BOUTEFLIKA, including large-scale unemployment, a shortage of housing, unreliable electrical and water supplies, government inefficiencies and corruption, and the continuing activities of extremist militants. The Salafist Group for Preaching and Combat (GSPC) in 2006 merged with al-Qai'da to form al-Qai'da in the Lands of the Islamic Maghreb, which has launched an ongoing series of kidnappings and bombings targeting the Algerian Government and Western interests. Source: World Factbook 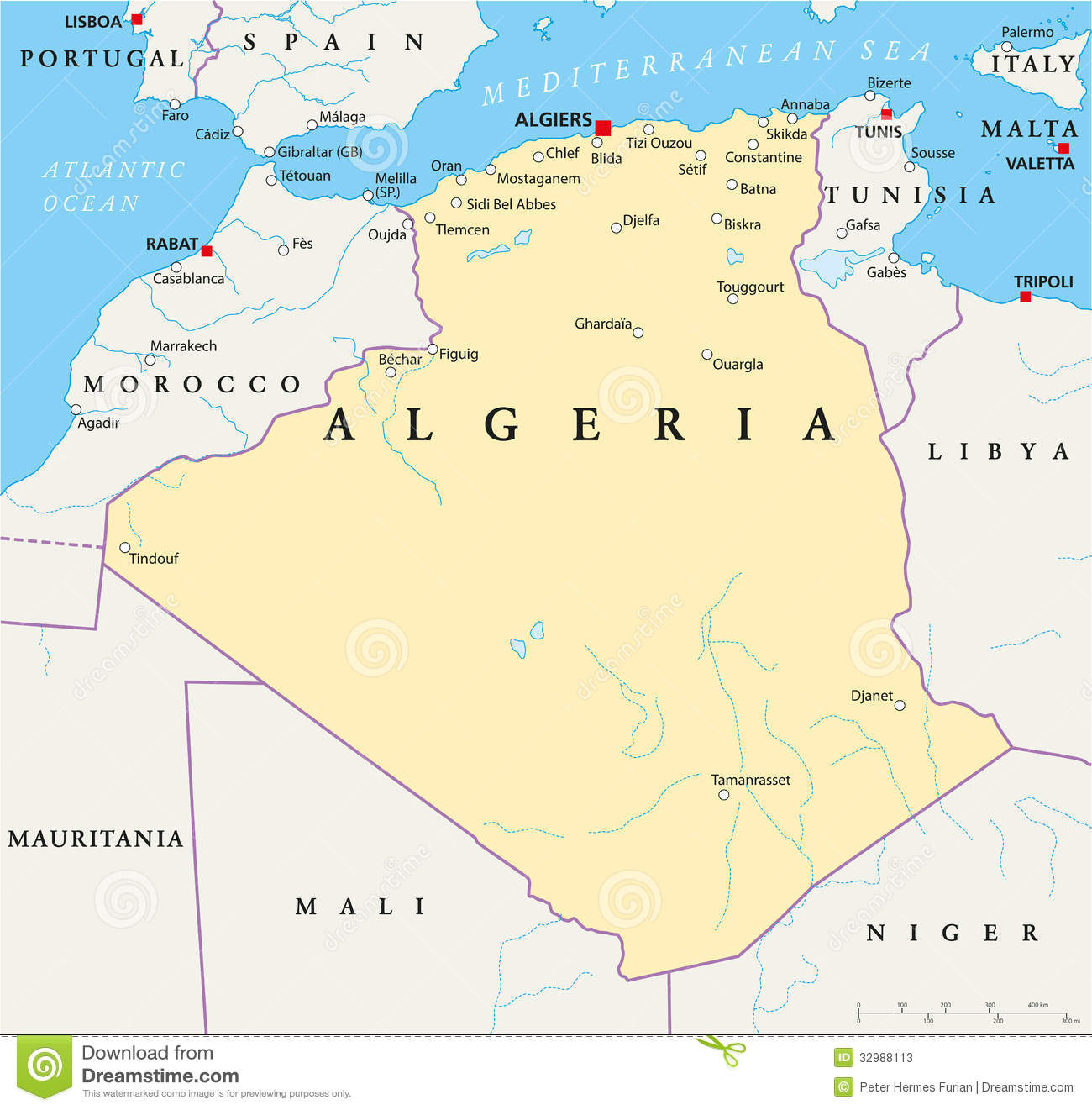