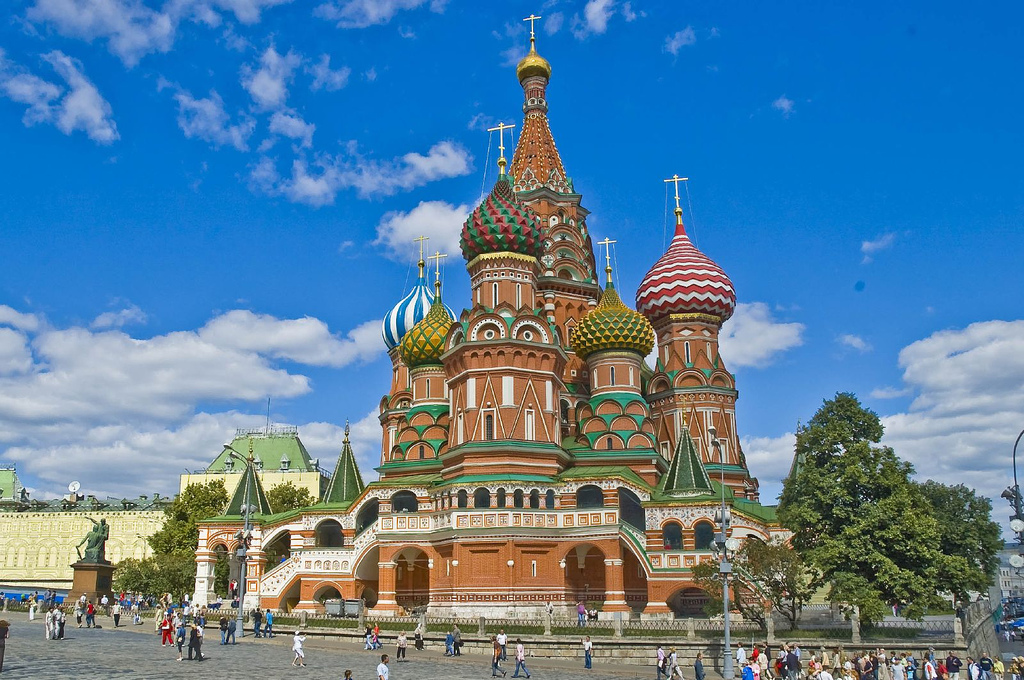 Founded in the 12th century, the Principality of Muscovy, was able to emerge from over 200 years of Mongol domination (13th-15th centuries) and to gradually conquer and absorb surrounding principalities. In the early 17th century, a new Romanov Dynasty continued this policy of expansion across Siberia to the Pacific. Under PETER I (ruled 1682-1725), hegemony was extended to the Baltic Sea and the country was renamed the Russian Empire. During the 19th century, more territorial acquisitions were made in Europe and Asia. Defeat in the Russo-Japanese War of 1904-05 contributed to the Revolution of 1905, which resulted in the formation of a parliament and other reforms. Repeated devastating defeats of the Russian army in World War I led to widespread rioting in the major cities of the Russian Empire and to the overthrow in 1917 of the imperial household. The Communists under Vladimir LENIN seized power soon after and formed the USSR. The brutal rule of Iosif STALIN (1928-53) strengthened Communist rule and Russian dominance of the Soviet Union at a cost of tens of millions of lives. The Soviet economy and society stagnated in the following decades until General Secretary Mikhail GORBACHEV (1985-91) introduced glasnost (openness) and perestroika (restructuring) in an attempt to modernize Communism, but his initiatives inadvertently released forces that by December 1991 splintered the USSR into Russia and 14 other independent republics. Since then, Russia has shifted its post-Soviet democratic ambitions in favor of a centralized semi-authoritarian state whose legitimacy is buttressed, in part, by carefully managed national elections, former President PUTIN's genuine popularity, and the prudent management of Russia's windfall energy wealth. Russia has severely disabled a Chechen rebel movement, although violence still occurs throughout the North Caucasus. Source: World Factbook

Kamenev-Zinov'yev-Stalin troika, although it supported the militant international program, successfully maneuvered against

Trotsky and engineered his removal as commissar of war in 1925. In the meantime, Stalin gradually consolidated his power base and, when he had sufficient strength, broke with Kamenev and Zinov'yev. Belatedly recognizing Stalin's political power, Kamenev and Zinov'yev made amends with Trotsky in order to join against their former partner. But Stalin countered their attacks on his position with his well-timed formulation of the theory of "socialism in one country." This doctrine, calling for construction of a socialist society in the Soviet Union regardless of the international situation, distanced Stalin from the left and won support from Bukharin and the party's right wing. With this support, Stalin ousted the leaders of the "Left Opposition" from their positions in 1926 and 1927 and forced Trotsky into exile in 1928. As the NEP era ended, open debate within the party became increasingly limited as Stalin gradually eliminated his opponents. Source: Russia: A Country Study.

War and Conflict Between Russia and Ukraine 2014-