The native Taino Amerindians - who inhabited the island of Hispaniola when it was discovered by COLUMBUS in 1492 - were virtually annihilated by Spanish settlers within 25 years. In the early 17th century, the French established a presence on Hispaniola. In 1697, Spain ceded to the French the western third of the island, which later became Haiti. The French colony, based on forestry and sugar-related industries, became one of the wealthiest in the Caribbean but only through the heavy importation of African slaves and considerable environmental degradation. In the late 18th century, Haiti's nearly half million slaves revolted under Toussaint L'OUVERTURE. After a prolonged struggle, Haiti became the first black republic to declare independence in 1804. The poorest country in the Western Hemisphere, Haiti has been plagued by political violence for most of its history. After an armed rebellion led to the forced resignation and exile of President Jean-Bertrand ARISTIDE in February 2004, an interim government took office to organize new elections under the auspices of the United Nations Stabilization Mission in Haiti (MINUSTAH). Continued violence and technical delays prompted repeated postponements, but Haiti finally did inaugurate a democratically elected president and parliament in May of 2006. Source: The World Factbook 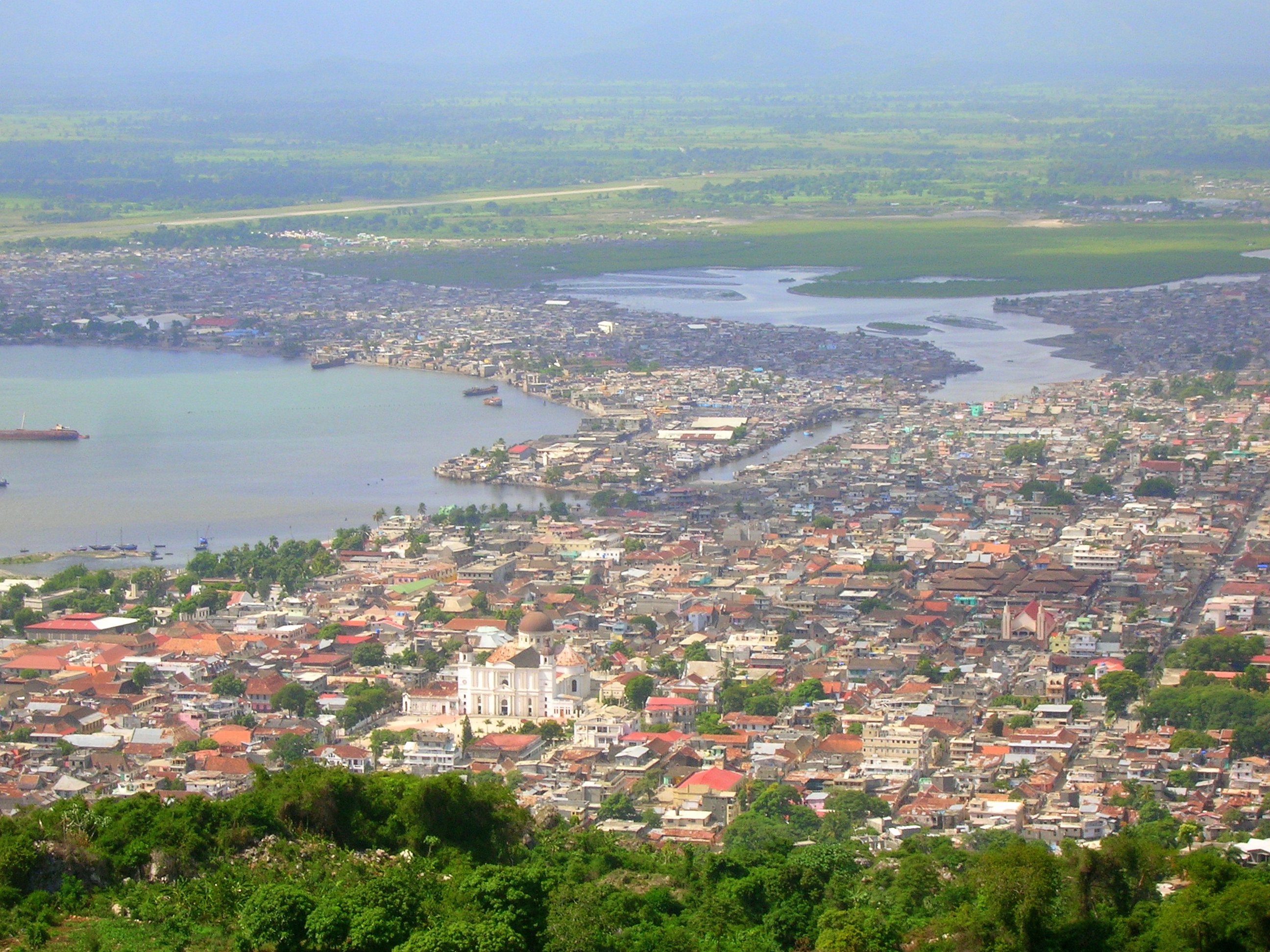 Haiti: Law and the Judiciary