Situation of Kurds in Turkey, Syria, Iraq and Iran 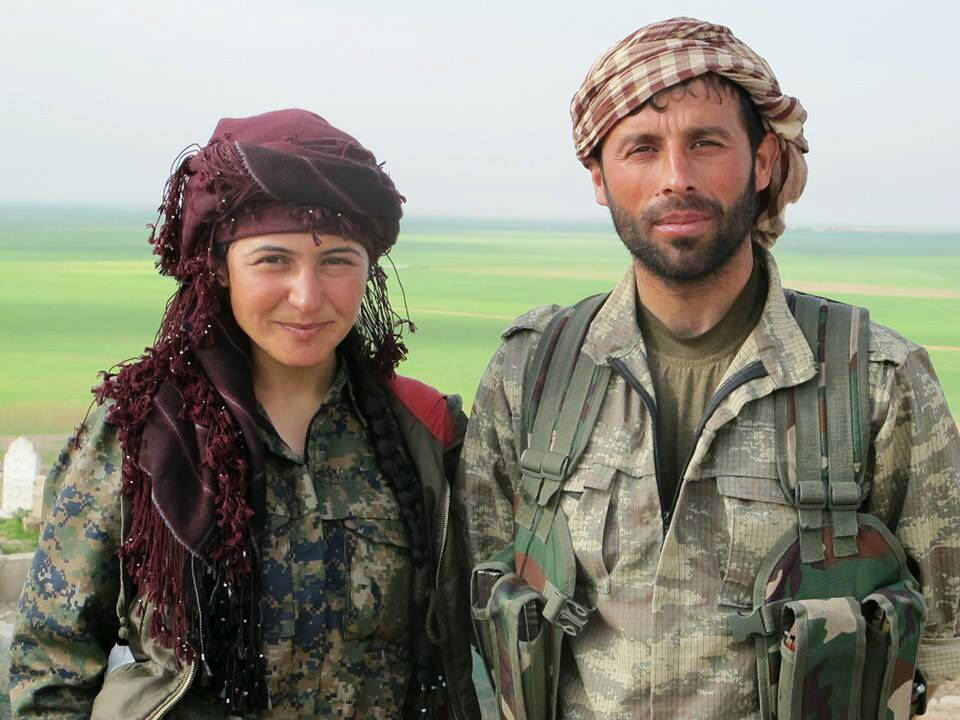 Who are the Kurds?

Who Are the Kurds (Smithsonian) Today there are an estimated 25 million to 40 million Kurds, mostly Muslim, about half in Turkey and most of the others in Iran, Iraq and Syria. They are arguably the largest ethnic group in the world without an independent state of their own—a situation that, for many Kurds, is in painful contrast to their former glory and is a source of frustration and anger.  Source: Smithsonian 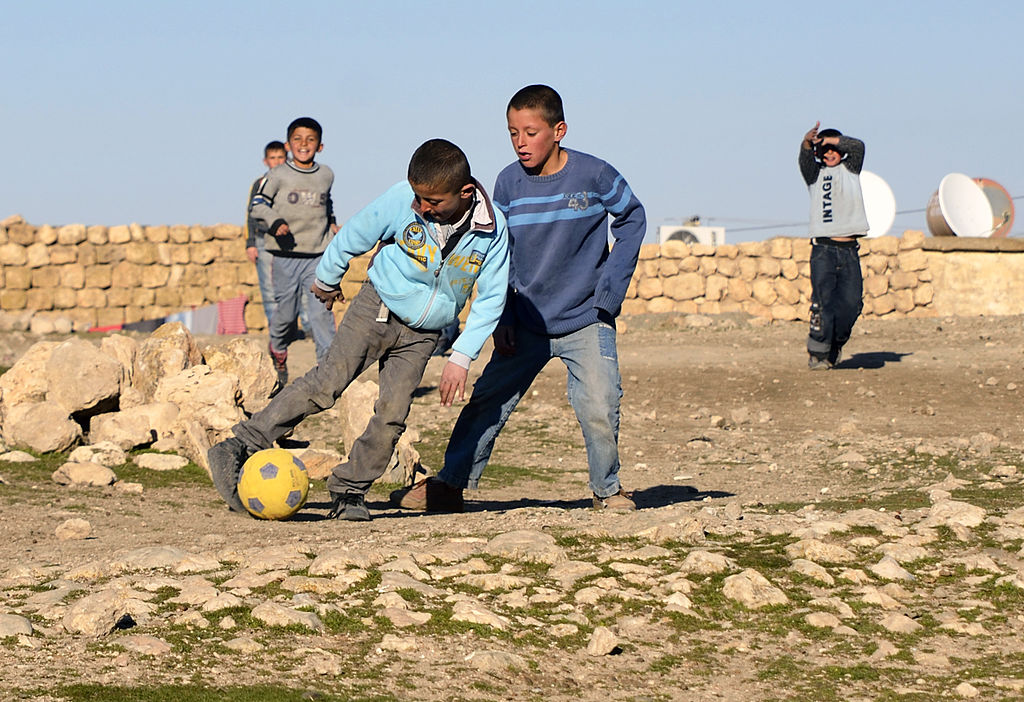