Formed in 1949 with the signing of the Washington Treaty, NATO is a security alliance of 28 countries from North America and Europe. NATO's fundamental goal is to safeguard the Allies' freedom and security by political and military means.

... NATO remains the principal security instrument of the transatlantic community and expression of its common democratic values. It is the practical means through which the security of North America and Europe are permanently tied together. NATO enlargement has furthered the U.S. goal of a Europe whole, free, and at peace. Source: U.S. Department of State

On 12 September 2001, less than 24 hours after the terrorist attacks against the United States, NATO declared the attacks to be an attack against all NATO member countries within the terms of Article 5 of the North Atlantic Treaty.

This landmark decision was followed by practical measures aimed at assisting the United States in different fields, in relation to its campaign against terrorism.  (NATO) 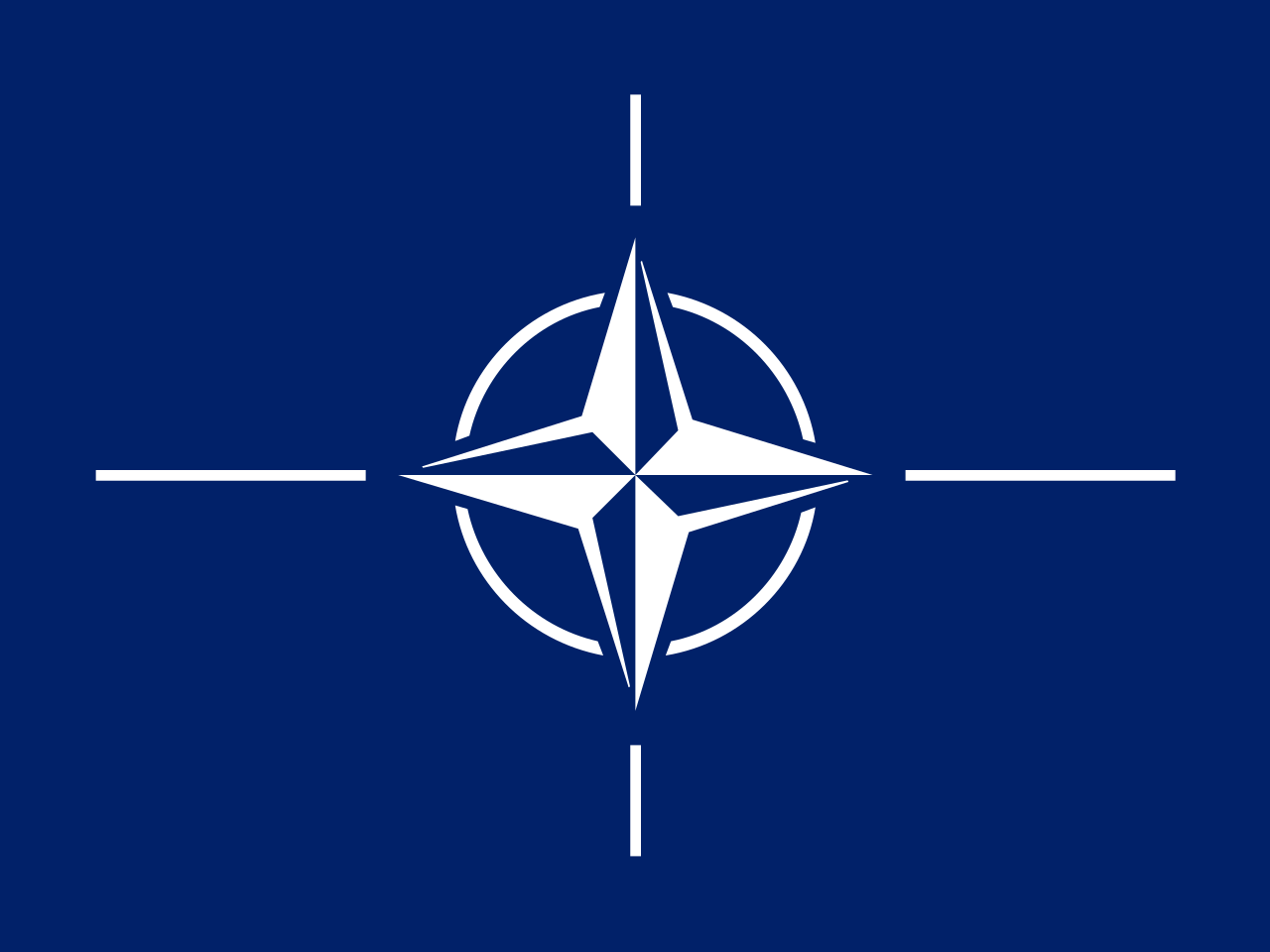 At present, NATO has 29 members. In 1949, there were 12 founding members of the Alliance: Belgium, Canada, Denmark, France, Iceland, Italy, Luxembourg, the Netherlands, Norway, Portugal, the United Kingdom and the United States. The other member countries are: Greece and Turkey (1952), Germany (1955), Spain (1982), the Czech Republic, Hungary and Poland (1999), Bulgaria, Estonia, Latvia, Lithuania, Romania, Slovakia, Slovenia (2004), and Albania and Croatia (2009). Source: NATO