Mississippi is named for the Mississippi river which forms its western boundary and empties into the Gulf of Mexico. The name roughly translated from Native American folklore means "Father of Waters." The translation comes from the Chippewa words "mici zibi" meaning "great river" or "gathering in of all the waters" and the Algonquin word "Messipi".

Mississippi was organized as a territory in 1798 and was admitted as the 20th state to join the Union on December 10, 1817. Jackson is the capital city and the largest Metropolitan area. (http://www.mississippi.gov/about_ms.jsp) 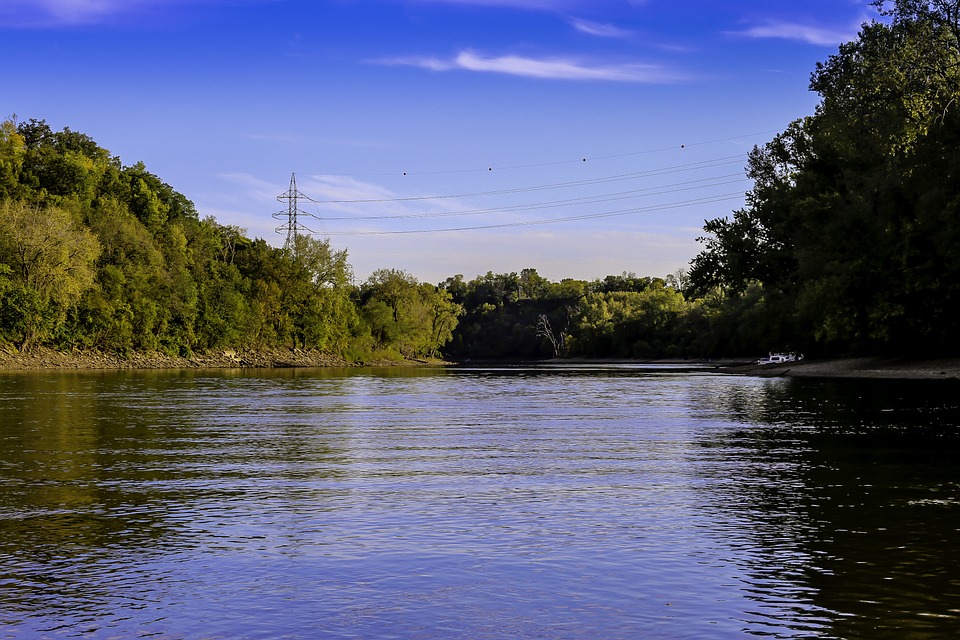 The Murder of Emmett Till

The murder of 14-year-old Emmett Till in 1955 brought nationwide attention to the racial violence and injustice prevalent in Mississippi. While visiting his relatives in Mississippi, Till went to the Bryant store with his cousins, and may have whistled at Carolyn Bryant. Her husband, Roy Bryant, and brother-in-law, J.W. Milam, kidnapped and brutally murdered Till, dumping his body in the Tallahatchie River. The newspaper coverage and murder trial galvanized a generation of young African Americans to join the Civil Rights Movement out of fear that such an incident could happen to friends, family, or even themselves. Many interviewees in the Civil Rights History Project remember how this case deeply affected their lives.

The Library of Congress holds many other online collection items related to Emmett Till, including photographs of him, his family, his funeral, and the murder trial; federal resolutions and bills including the  Emmett Till Unsolved Civil Rights Crime Act of 2007; a press release issued by the NAACP the day after Till’s body was found; and a telegram from Paul Robeson expressing his outrage at the acquittal of Till’s murderers. Civil Rights History Project, Library of Congress