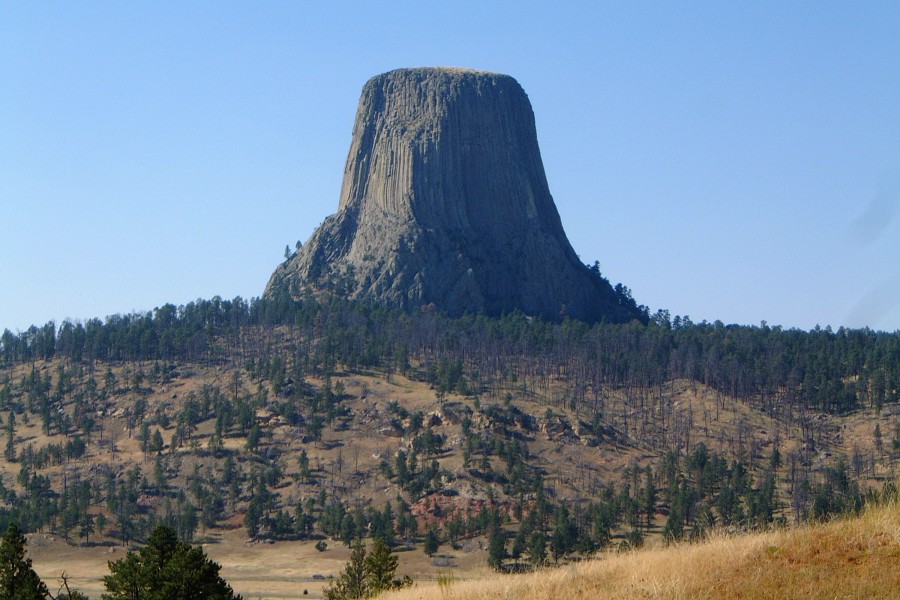 The year 1956 marks the 50th Anniversary of the establishment of Devils Tower National Monument, the first of our national monuments. The same year is likewise the Golden Anniversary of the enactment of the Antiquities Act which authorized the President, by proclamation, to set aside "historical landmarks, historic and prehistoric structures, and other objects of historic or scientific interest that are upon lands owned or controlled by the United States as National Monuments." Under this law and subsequent authorizations, 84 national monuments have now been established.