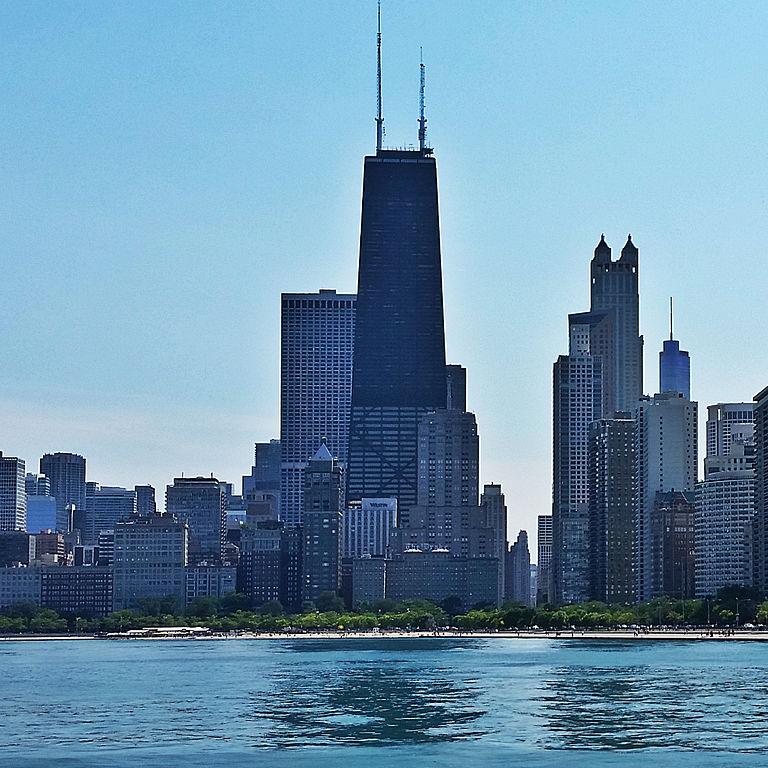 "It is hopeless for the occasional visitor to try to keep up with Chicago. She outgrows his prophecies faster than he can make them." - Mark Twain, 1883. Chicago was only 46 years old when Mark Twain wrote those words, but it had already grown more than 100-fold, from a small trading post at the mouth of the Chicago River into one of the nation’s largest cities, and it wasn’t about to stop. Over the next 20 years, it would quadruple in population, amazing the rest of the world with its ability to repeatedly reinvent itself. And it still hasn’t stopped. Today, Chicago has become a global city, a thriving center of international trade and commerce, and a place where people of every nationality come to pursue the American dream. City of Chicago Official Site.