Richmond and the Civil War

Once Virginia seceded, the Confederates moved their capital from Montgomery, Alabama, to Richmond. This reflected both the material importance of Virginia to the war effort—it still was the most populous southern state and had the most industry—and the psychological symbolism of Virginia's association with the earlier war of independence. Both sides claimed to be heirs of the American Revolution. The Confederacy identified with the colonies in 1776 and emphasized liberty, local self-determination, and independence. The United States, by contrast, stressed not the causes of the Revolution but its results—a legacy of nationhood and founding ideals of equality.

The fateful decision to make Richmond the Confederate capital determined that much of the war would be fought in Virginia. Some Confederates and later historians believed that moving the capital was a mistake because it placed undue emphasis on defending Richmond to the neglect of the West, where the war was really lost.

The first effort by a Union army to capture Richmond met defeat near Manassas on July 21, 1861. But the resources of both sides were great enough to survive a single defeat. The Union occupied Arlington and Alexandria for the duration of the conflict. It also wrested control of fifty Unionist counties in western Virginia, which then seceded from Virginia to form West Virginia.

The second Union effort to capture Richmond—the Peninsula campaign—aimed at attacking Richmond from the southeast. Its commander, Maj. Gen. George B. McClellan, slowly reached the outskirts of the city. Meanwhile, Maj. Gen. Thomas J. "Stonewall" Jackson (who had earned his nickname at Manassas) defeated three Union armies in five battles in the Shenandoah Valley and then was able to join Robert E. Lee in attacking McClellan, who fell back and ultimately quit the Peninsula.  Source:  Virginia Historical Society and the Announcement is from the Library of Virginia. 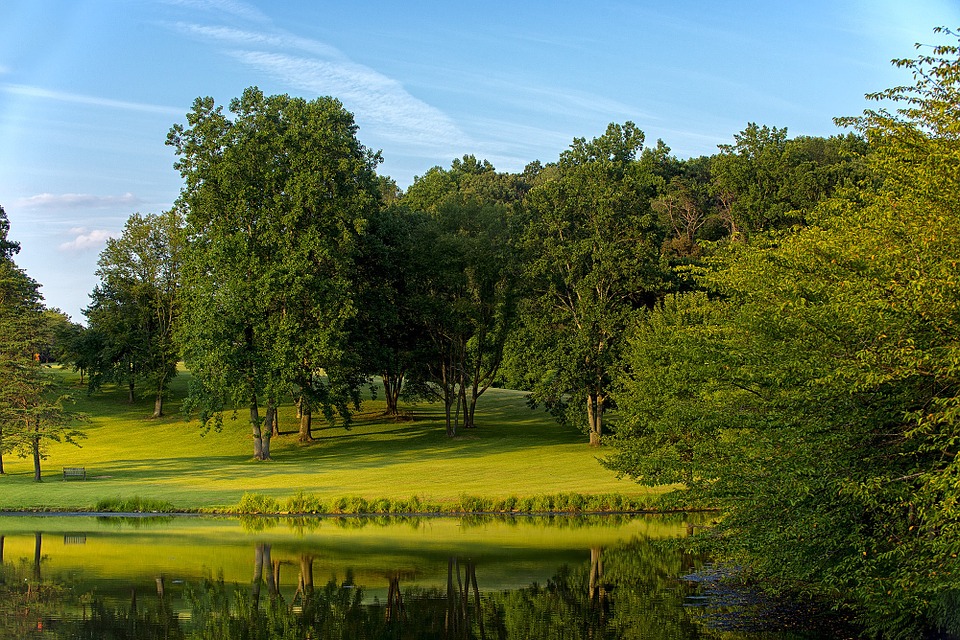