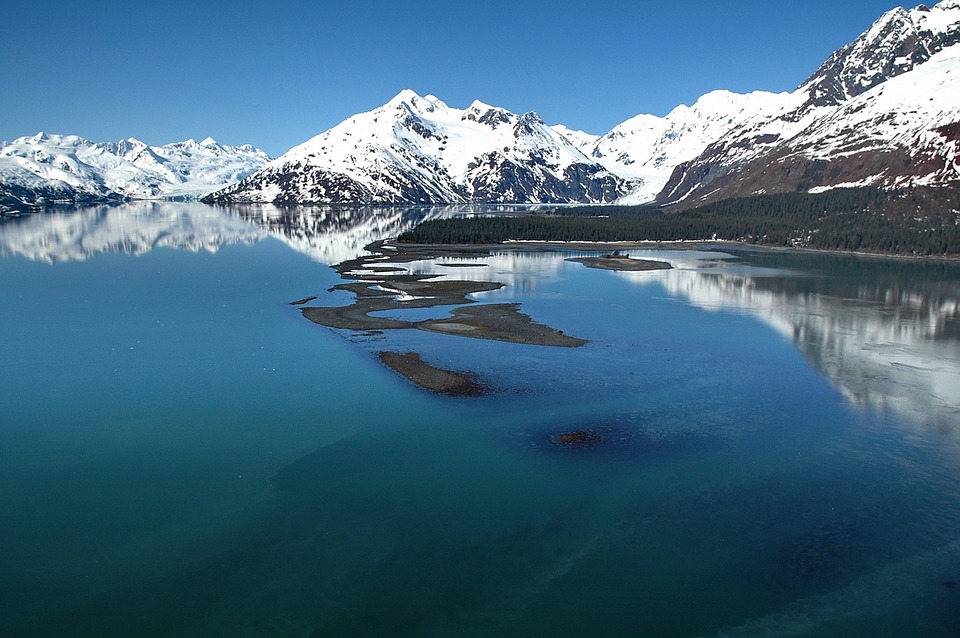 Alaska: Law and the Judiciary

Russia offered to sell Alaska to the United States in 1859, believing the United States would off-set the designs of Russia’s greatest rival in the Pacific, Great Britain. The looming U.S. Civil War delayed the sale, but after the war, Secretary of State William Seward quickly took up a renewed Russian offer and on March 30, 1867, agreed to a proposal from Russian Minister in Washington, Edouard de Stoeckl, to purchase Alaska for $7.2 million. The Senate approved the treaty of purchase on April 9; President Andrew Johnson signed the treaty on May 28, and Alaska was formally transferred to the United States on October 18, 1867. This purchase ended Russia’s presence in North America and ensured U.S. access to the Pacific northern rim.

For three decades after its purchase the United States paid little attention to Alaska, which was governed under military, naval, or Treasury rule or, at times, no visible rule at all. Seeking a way to impose U.S. mining laws, the United States constituted a civil government in 1884. Skeptics had dubbed the purchase of Alaska “Seward’s Folly,” but the former Secretary of State was vindicated when a major gold deposit was discovered in the Yukon in 1896, and Alaska became the gateway to the Klondike gold fields. The strategic importance of Alaska was finally recognized in World War II. Alaska became a state on January 3, 1959. Purchase of Alaska, 1867, Office of the Historian, U.S. Department of State