History of the Southern Ute

The Ute people are the oldest residents of Colorado, inhabiting the mountains and vast areas of Colorado, Utah, Wyoming, Eastern Nevada, Northern New Mexico and Arizona.  According to tribal history handed down from generation to generation, our people lived here since the beginning of time.

Prior to acquiring the horse, the Utes lived off the land establishing a unique relationship with the ecosystem.   They would travel and camp in familiar sites and use well established routes such as the Ute Trail that can still be seen in the forests of the Grand Mesa, and the forerunner of the scenic highway traversing through South Park, and Cascade, Colorado. Source: History of the Southern Ute, Southern Ute Indian Tribe. 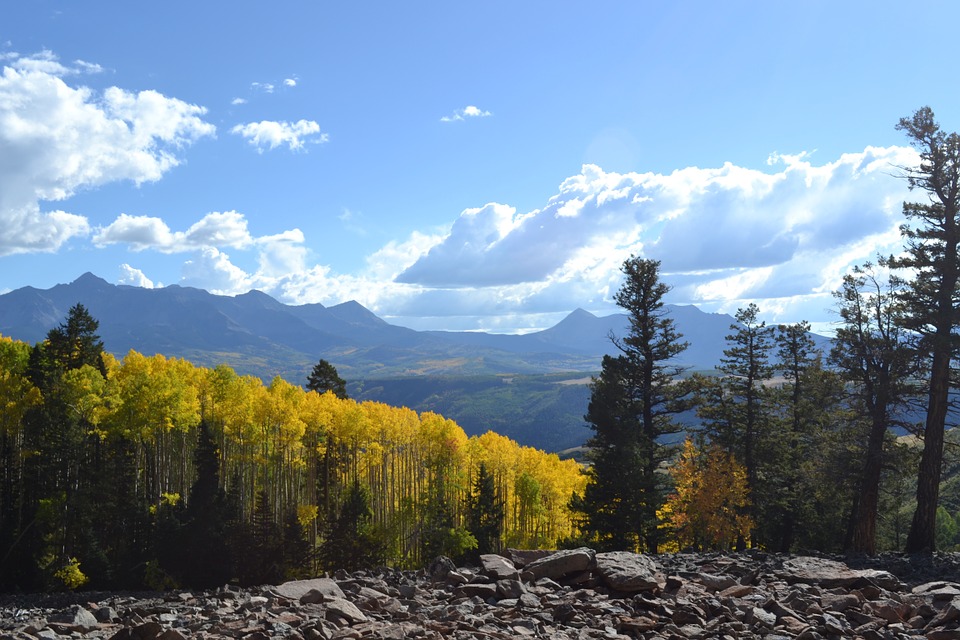 The Rocky Mountains form the Continental Divide, the mountainous ridge that runs north to south along North America and causes water to drain in separate rivers flowing to different sides of the continent. Eventually, these rivers lead to the Atlantic and Pacific Oceans as well as the Gulf of Mexico.