Statehood: On February 19, 1803 Congress passed an act stating that the citizens of Ohio had adopted a constitution in accordance with the 1802 enabling act and the said state had become one of the United States of America. The Ohio General Assembly met for the first time in Chillicothe on March 1, 1803, the date Ohioans now celebrate as Statehood Day. 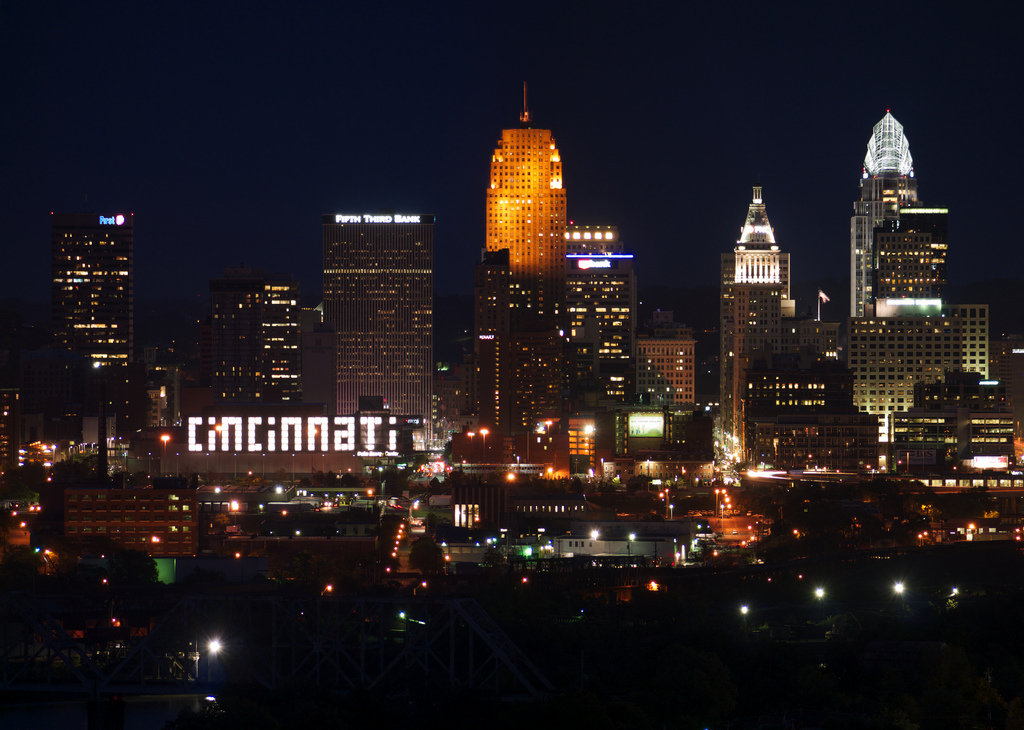