The first version of the Cardinal Bird used as a logo for more or less official purposes ran in a 1953-54 basketball press guide. 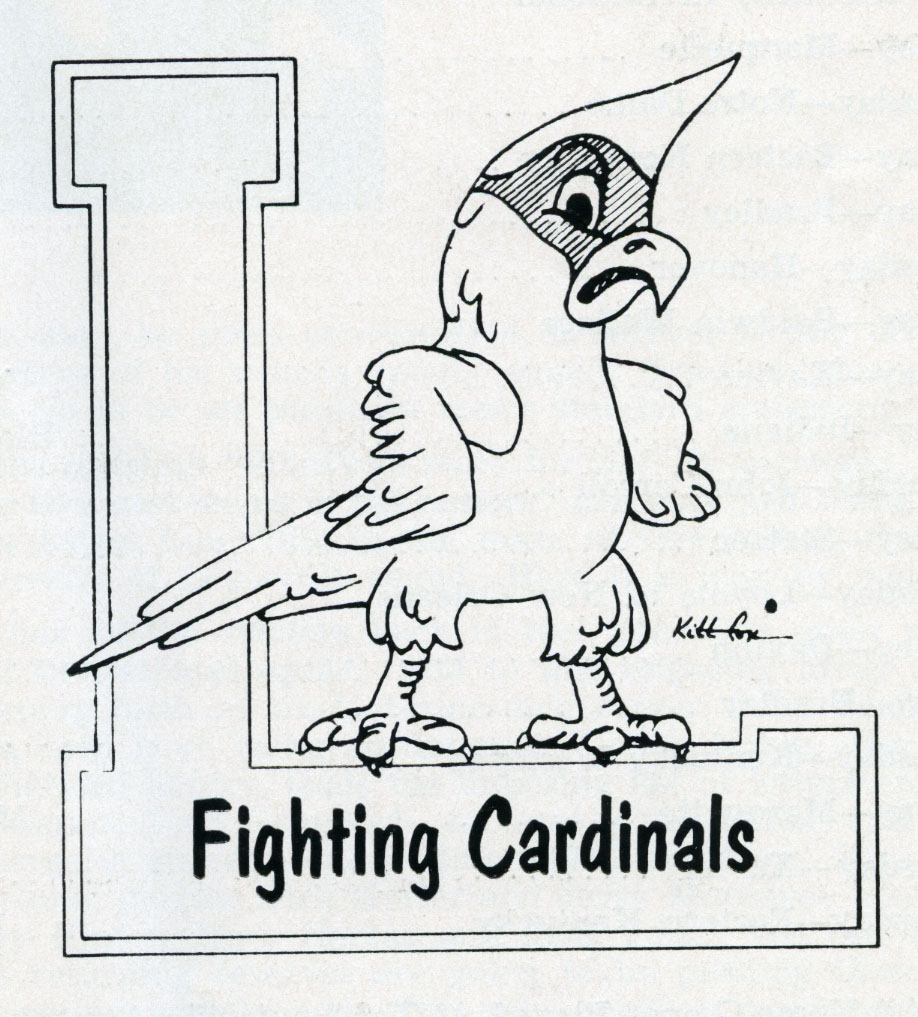 This version of the mascot was used in print until at least 1963, and was used for at least one year concurrently with the next iteration, which appears to have emerged in 1963.