Although it had been meeting since 1871 as a voluntary association, in 1934 the Kentucky General Assembly passed an act designating the Kentucky State Bar Association (KSBA) as a mandatory bar association made up of all attorneys licensed to practice in the state. This made the KSBA a quasi-governmental body and impressed its officials with a solemn responsibility to promote legal reform. The KSBA became a major intellectual force pushing for statute reform and, as a result, the 1936 statute revision act required half of the eight-member revision committee be appointed by the group. (The other half--all lawyers--were appointed by the governor). The KSBA Journal served as an official gazette for the bar and when committee member Harry B. Mackoy--a former bar president--published the account of the committees' work, it was seen as an official document. 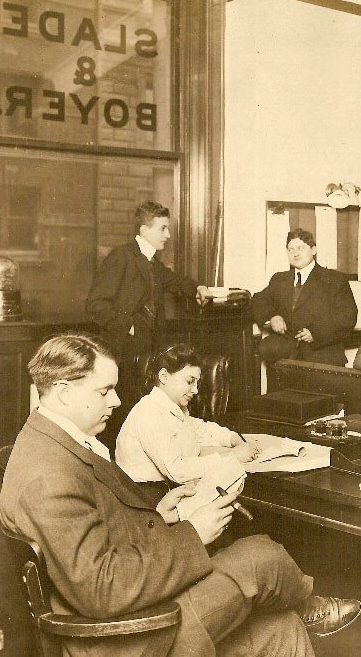 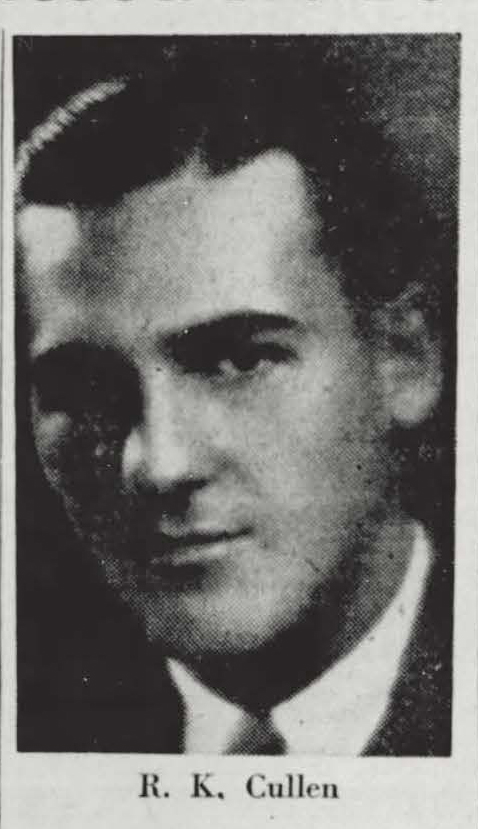