Skip to Main Content
It looks like you're using Internet Explorer 11 or older. This website works best with modern browsers such as the latest versions of Chrome, Firefox, Safari, and Edge. If you continue with this browser, you may see unexpected results.
Archives & Special Collections (ASC)

Louisville has a long history of racial inequities, segregation, oppression, and activism in its education system. Prior to the Louisville and Jefferson County school merger in 1975, Jefferson County schools outside of the city were well over 90% white. When the 1975 school desegregation plan was met with violence, protests, and other forms of backlash (and later court cases and challenges), Louisville activists, organizations, and communities of color mobilized. They worked to educate, march, protect Black students and families, and organize anti-racist efforts. Scroll down to view important documents and images showcasing examples of racial violence and anti-racism efforts in Louisville’s education system during the 1970s.

Progress in Education (PIE) was a grass roots activist organization that formed in 1975 against the backdrop of Jefferson County’s contentious court ordered busing program to desegregate schools. PIE was intentionally comprised of both Black and white membership with the expressed aim to end racism in Louisville area schools and core membership included Anne Braden, Ilene Carver, and Nancy Gall-Clayton. Documents stored in the PIE Records collection include notes from meetings, membership lists, flyers, monthly newsletters, newspaper clippings, letters written by members, and much more. By working with this collection, researchers gain an understanding of the tensions and debates surrounding Louisville’s 1975 move to desegregate schools by busing students throughout the county. Researchers using this collection will also be able to see a how grassroots activists organized and kept movement work going in the 1970s – a time before the internet. Much of PIE’s work was geared towards public education about busing and desegregation, reflected in many of the materials in the collection.

Find more information about the Progress in Education Records collection. 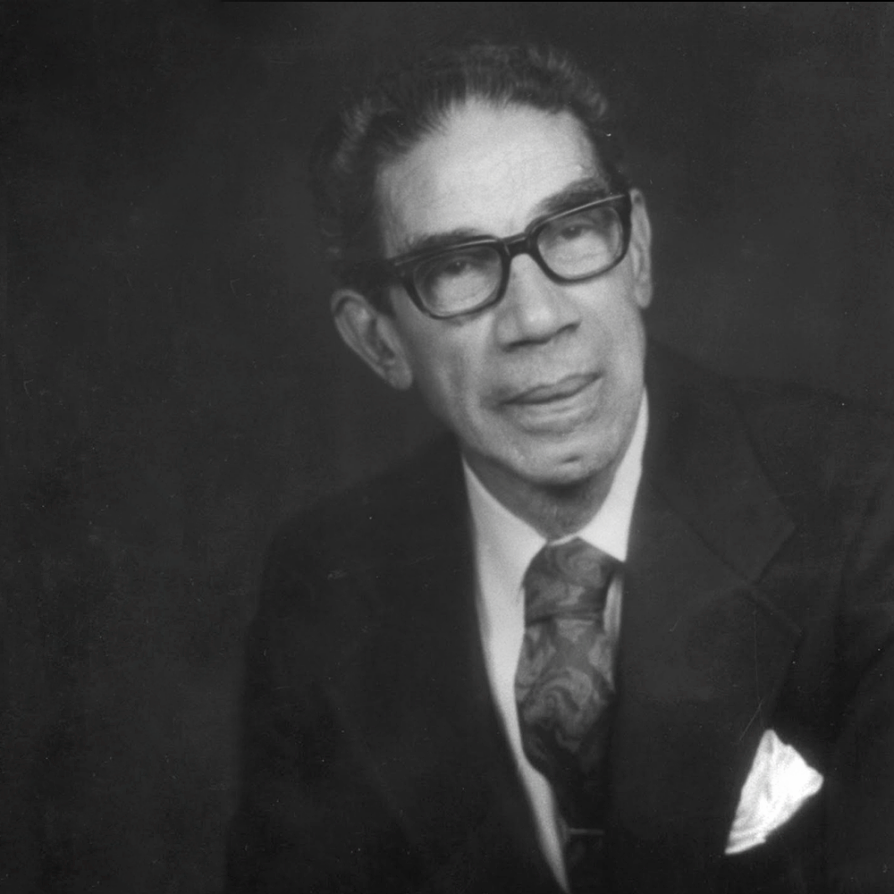 Lyman T. Johnson is often remembered as the first Black student to attend the University of Kentucky in 1949. However, this was just one aspect of Lyman T. Johnson’s Civil Rights work in Kentucky. As a teacher at Louisville’s Central High School in the 1930s, he fought for equal pay between Black and white educators. He taught at Central High School through the 1960s and was then a junior high principal for several years. Eventually, he would become head of the NAACP in Louisville. Through his work with the NAACP, he was in communication with other Civil Rights activists throughout the U.S. While Lyman T. Johnson’s focus was always on education, his Civil Rights work addressed multiple issues, especially around desegregation. Documents stored in the Lyman T. Johnson Collection include many different types of material, such as newspaper clippings, reference files, audio and video tapes, yearbooks, photos, plaques, awards, and diplomas. The material included covers the range of Johson’s career, from the 1930s-1990s. Researchers working with this collection get a sense of the different aspects of the Civil Rights movement in Louisville through those decades, and can see how Johnson figured prominently in Civil Rights movement circles, especially when it came to desegregation in education. Find more information about the Lyman T. Johnson Collection here, and access a 1976 oral history recorded with him here.

The Louisville Defender, a local Black newspaper founded in 1933, is an excellent resource for researching Black life in Louisville. The following short video combines clippings from the Louisville Defender with select excerpts from an oral history Lyman T. Johnson housed in Archives and Special Collection's Oral History Center.

The Oral History Center contains a large number of oral history interviews from community members, many pertaining to education, segregation, integration, discrimination, and busing. Each link will take you to the OHC's website, where you can see a brief description of each interview, some of which are available to listen to online.