Kornhauser Friends and Our Community: History of Kornhauser Library

The Kornhauser Health Sciences Library houses materials and services supporting the health-related programs of the University of Louisville, including the schools of Dentistry, Medicine, Nursing, and Public Health and Information Sciences. The library's collection contains over 250,000 cataloged volumes in print and thousands of journal subscriptions both in print and electronically accessible and represents a significant resource for the entire medical community of the Louisville metropolitan area and the western half of Kentucky. The library provides access to databases of biomedical literature, electronic texts and journals, and other medical and health sciences-related information resources both on and off campus. 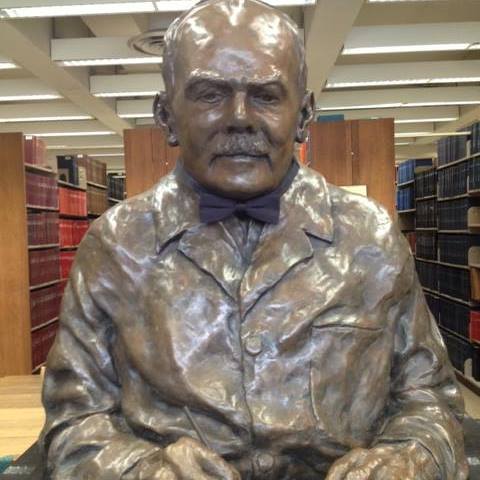 The Kornhauser Health Sciences Library was founded as the Library of the Louisville Medical Institute in 1837. In 1921 it was combined with the Jefferson County Medical Society Library. The library was founded in 1837, as the Library of the Louisville Medical Institute which in 1846, became the Medical Department of the University of Louisville. Libraries of the hospital College of Medicine, the Louisville Medical College, and the Jefferson County Medical Society were incorporated into the present collection at different times early in this century. In 1960, it was renamed the Kornhauser Memorial Library in honor of Dr. Sidney Isaac Kornhauser, who had been Chairman of the Library Committee since 1922. Dr. Sidney Isaac Kornhauser (1888-1959), was Professor and Chair of the Department of Anatomy at the UofL School of Medicine (1922-1959). Dr. Kornhauser was the son of Hungarian immigrants, served in the US Army during WW I, and had a distinguished career in medical education. In 1970 the libraries of the School of Dentistry and the School of Medicine were combined and housed in the present building. Today the library is a comprehensive health sciences information resource center providing access to the most current information resources available.

Miss Ada Walker, the JCMS secretary, served as the librarian from 1921 until 1935, when the University of Louisville hired Miss Blake Beem, a professionally trained medical librarian. When she arrived, the library was a one-person operation. When she retired 25 years later, in 1961, the library staff consisted of three full-time librarians and numerous student assistants.

After Miss Beam arrived, Dr. Kornhauser continued to serve as Chair of the Library Committee. When funds were needed to purchase books or periodicals that were not in the budget, Dr. Kornhauser would call on some of his friends, colleagues and former students and request a donation for the Library. He was, as far as we know, never turned down. Dr. Kornhauser's list of "friends” was to eventually become the official "Friends of the Kornhauser Health Sciences Library" that we have today.

Upon Miss Beam’s retirement, Joan Titley Adams, a graduate of the University of Illinois, was appointed Director of the Kornhauser Library in November, 1960. She oversaw the move to the Health Sciences Center, which merged the medical and dental libraries. Soon, nursing and allied health were added to the Center and the Library collections. 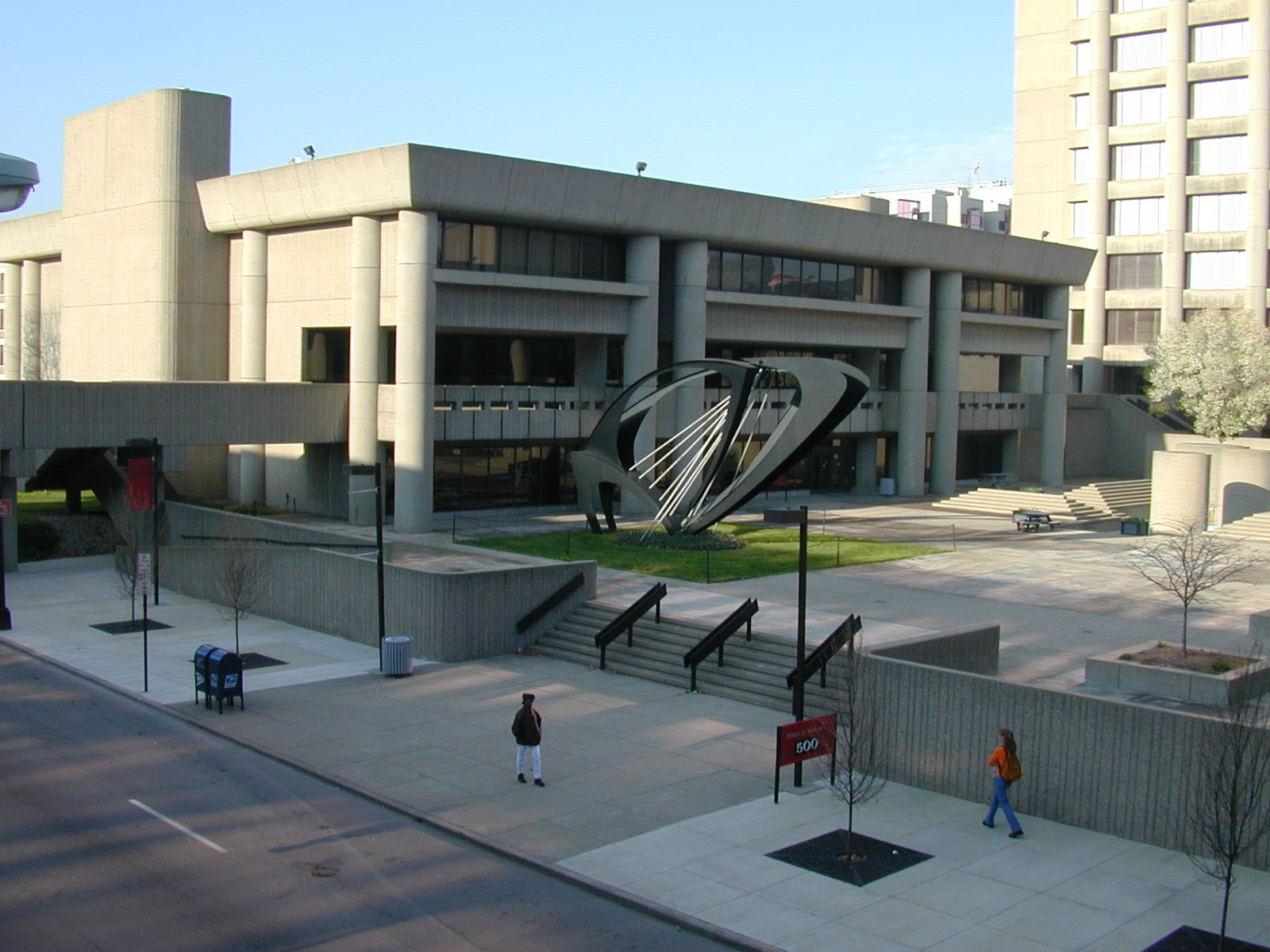 When Mrs. Adams retired in 1978, Leonard Eddy, was appointed Director of the Kornhauser Health Sciences Library. Mr. Eddy served for 15 years, and during his tenure the Library was moved administratively from the oversight of the Vice President of Health Affairs to the University Libraries.

The library's web site serves as a gateway to the University of Louisville Libraries' online catalog, databases of the biomedical literature, electronic texts and journals, educational tools, and other medical and health sciences-related information resources available both on and off campus. The historical collections and medical school archives include numerous items relating to health care in Kentucky and the Trans-Appalachian West. Library services include circulation of materials, reference, instruction, interlibrary loan, and literature searching