How do we define "Native American Studies"?

The nomenclature surrounding how we identify those groups that originally inhabited the American continents in the Western Hemisphere pre-European contact has shifted over time. Here are some possible terminology to consider for research purposes:

Native American - may refer the entirety of the indigenous people on the American continents, or North America, or living in a specific country.

Indian or American Indian - a term in use since the first European contact in the 15th century, though in the late 20th century objections arose from various indigenous people as its origins are due to an historical error in geography.

First Nation - may refer to indigenous people from Canada.

Aboriginal - may refer to indigenous people from Australia or Canada.

For more background information on various terminology and definitions, check out this Wikipedia entry on The Native American Name Controversy. 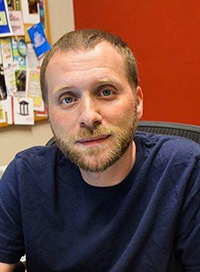