The Music Library uses Library of Congress call numbers (also referred to as LC call numbers) for books and scores. These are made up of a number of components. Understanding each component can help you to read call numbers more easily. Let’s start with a sample call number and work through the individual parts. 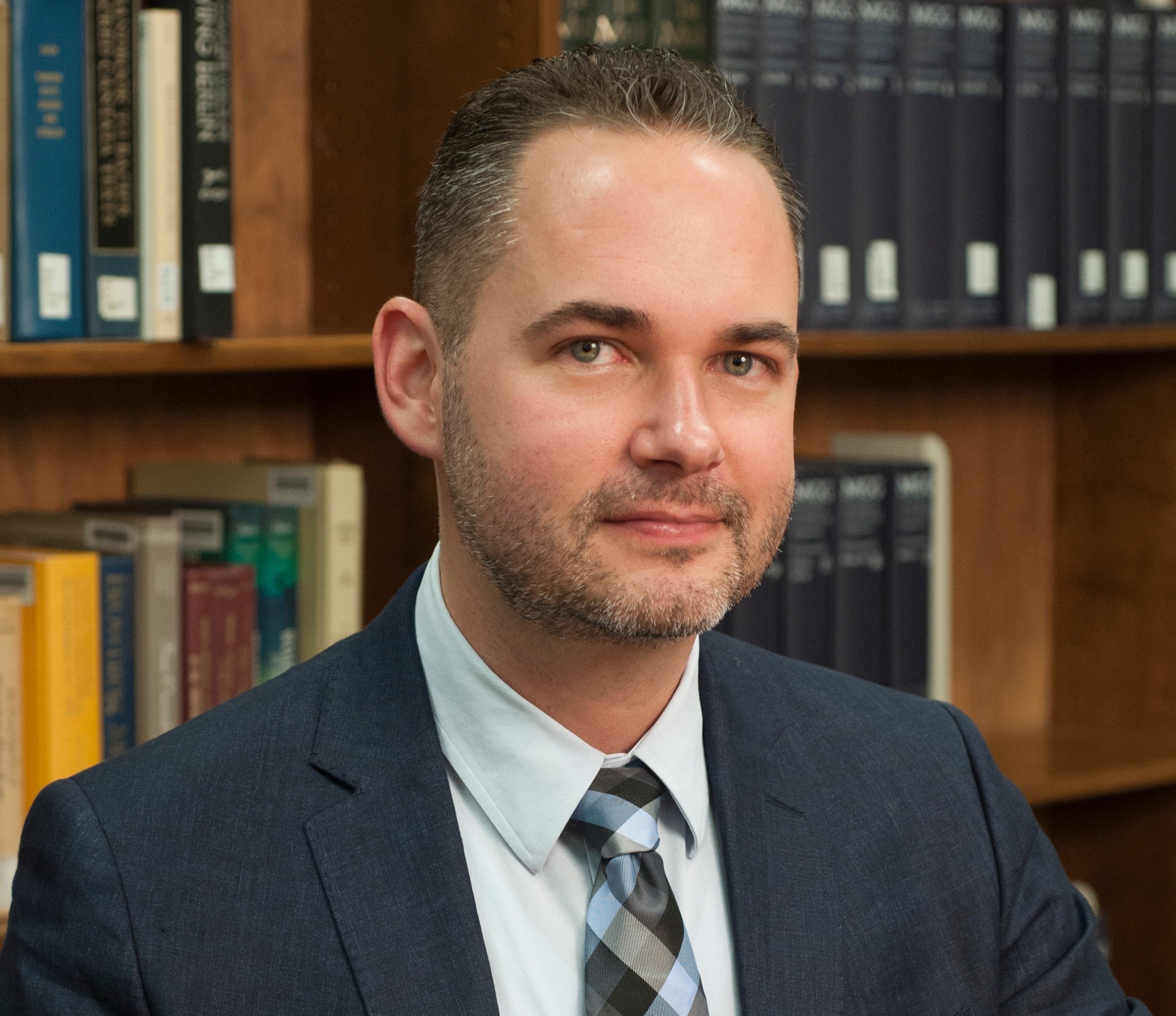