Michael is a 2-month-old male who is referred in consultation from his pediatrician’s office due to an abnormal hemoglobin result.

He is brought in by his mother and father and the history is provided by both his parents and the medical records.

His mother underwent routine prenatal care and only took prenatal vitamins and no other medications during pregnancy. There were no complications and Michael was delivered at full term without problems. Besides prolonged jaundice, his initial hospital course after birth was uncomplicated.

Michael experienced prolonged jaundice for the first 2 weeks of life which was treated with home UV light blankets and followed with serial lab draws. The jaundice was initially attributed to breastfeeding, but his parents were then told that it might be due to a blood problem. Michael was placed on prophylactic penicillin by his pediatrician.

He has since been growing and feeding well, without any unusual problems.

FH: He is their first baby, although Mom had a second trimester fetal demise the year prior to getting pregnant with Michael. Both parents are well and deny any known problems with blood in the family.

SH: Lives at home with mom and dad. The parents are Jehovah’s Witness and have already stated they will not allow blood transfusions for Michael when they were told that he might have a blood disorder.

His physical exam is normal for his age with the exception of a palpable splenic edge 3 cm inferior to the costal margin and dullness with percussion in the left upper quadrant of the abdomen. 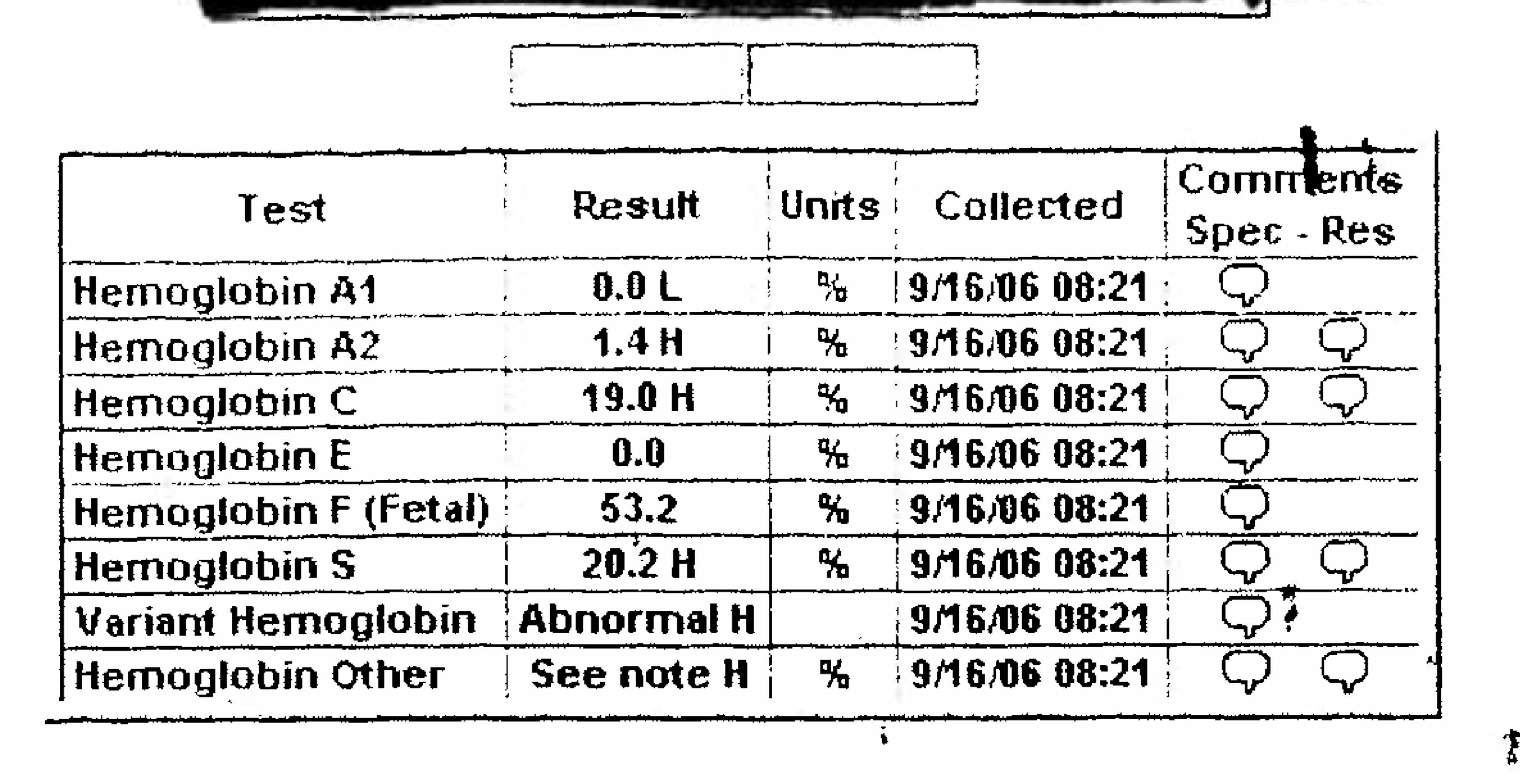 After explaining the results, Michael’s father asks how this blood disorder developed and if there is anything they can do to prevent it from occurring in future children? His mother asks if there is a cure and, if not, what treatments are available?