LUMA documents the history and culture of the Louisville rock music scene from the 1970s to the present. 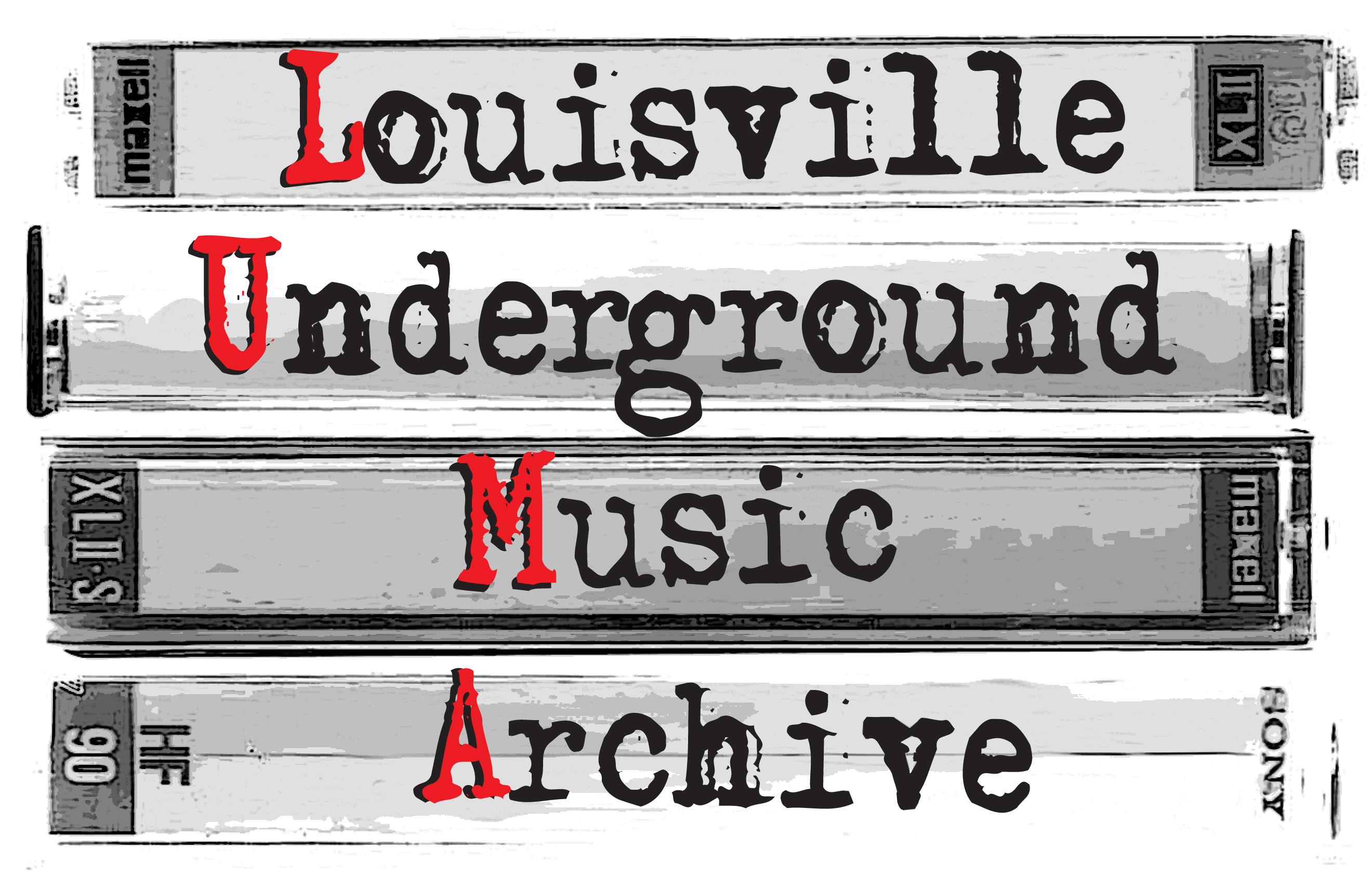 Louisville Underground Music Archive (LUMA) Project will document the history and culture of the Louisville rock music scene from the 1970s to the present. Archives and Special Collections’ goal is to address the gap in the historical record related to independent/underground rock music culture in Louisville. Generally speaking, records of popular culture of this type are underrepresented in archives, putting this history at risk for loss. In addition, Louisville’s music scene was influential beyond the Ohio Valley, making it an area of interest beyond our immediate community.

Ultimately, the goal of this collecting is to make it freely available to the community and researchers in general, and to preserve it for future generations.

We are interested in a wide variety of materials: oral histories, recordings, set lists, photographs, zines, posters, flyers, t-shirts, ephemera, correspondence, business records, and early web history related to the rock/indie/punk/hardcore music scene. These materials will be preserved and prepared for use by the community and other researchers. In addition, we will use collection materials to curate exhibits and programs designed to engage the community with Louisville music history.

How LUMA Got Its Start

In 2011, University of Louisville’s archives received a donation of Burt: the official Burt the Cat fanclub newsletter and Hard Times, two Louisville ‘zines. Archivist Carrie Daniels recognized her colleague Heather Fox – then working at the Filson Historical Society – on one of the covers. Fox then contacted Paul Curry, publisher of Burt, who donated more issues of both titles, completing the run of Burt, and filling some major gaps in the archives’ run of Hard Times. Daniels and Fox began dreaming of documenting the Louisville music scene more comprehensively. In 2013, Fox and another colleague, Sarah-Jane Poindexter, joined the faculty of the University’s Archives and Special Collections; Elizabeth Reilly, Curator of Photographic Archives, had joined the faculty in 2011 and shared an interest in independent, local music. The deaths of Jason Noble in 2012 and Jon Cook in 2013 created a sense of urgency that finally urged the Archives forward, and LUMA was born.

In the summer of 2013, LUMA formed an advisory board to help define the mission and goals of the project. Importantly, we identified the parameters of what the project would aim to collect. The chronological boundaries of the project were expanded slightly, back to the 1970s and forward to the present time.

LUMA’s inaugural collection was, fittingly, a portion of Jon Cook’s donated by his sister Rhonda Alonso. As of the end of November 2013, we have also received donations from Aron Conaway, Ed Lutz, Ken Burton, and Michael Jones. 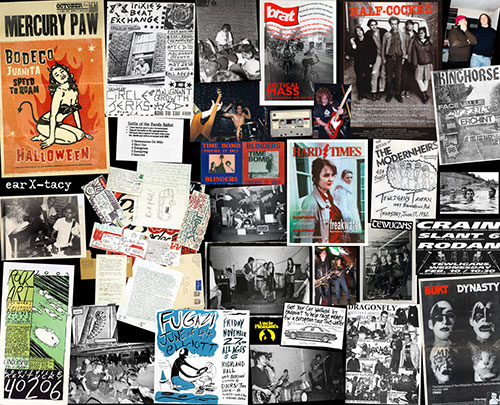