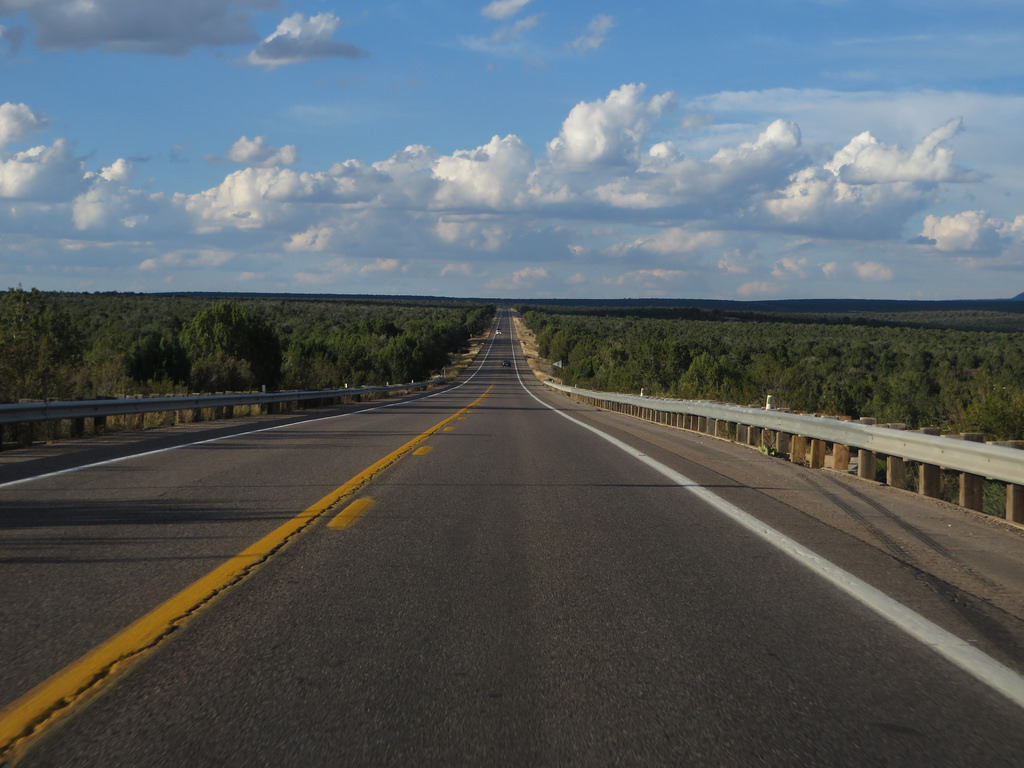 2013 Status of the Nation's Highways, Bridges, and Transit: Conditions & Performance

There has been considerable improvement in highway safety since Federal legislation first addressed the issue in 1966; in that year alone, 50,894 Americans lost their lives in crashes. Traffic deaths reached their highest point in 1972 with 54,589 fatalities, then declined sharply following the implementation of a national speed limit, reaching a low of 39,250 fatalities in 1992. Between 1992 and 2006, there was more limited progress in reducing the number of fatalities, and by 2006 the annual number of fatalities had risen to 42,708. The annual number of traffic deaths has subsequently declined; there were 32,885 fatalities in 2010, a record low in the post-1966 era. Source:  2013 Status of the Nation's Highways, Bridges, and Transit: Conditions & Performance