From 1892 to 1924, Ellis Island was America's largest and most active immigration station, where over 12 million immigrants were processed. On average, the inspection process took approximately 3-7 hours. For the vast majority of immigrants, Ellis Island truly was an "Island of Hope" - the first stop on their way to new opportunities and experiences in America. For the rest, it became the "Island of Tears" - a place where families were separated and individuals were denied entry into this country. 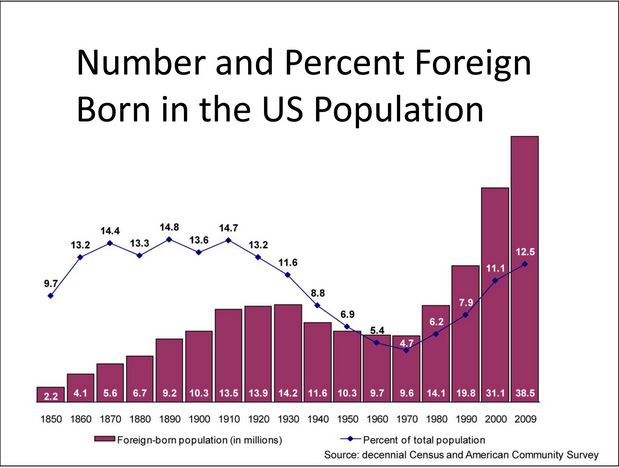