Asian Americans are people having origins in any of the original peoples of the Far East, Southeast Asia, or the Indian subcontinent.

According to the 2000 U.S. Census, those who identify only as Asian-American comprise 3.6 percent of the American population, approximately 10 million individuals.

The Census Bureau projects that the Asian-American population will grow to 37.6 million individuals by the year 2050, comprising 9.3 percent of the population. 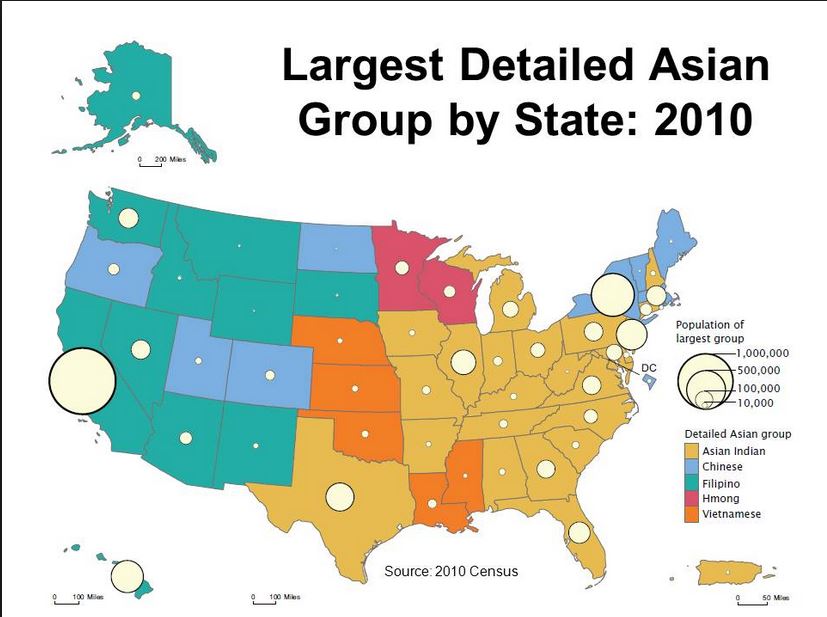