Thomas Jefferson was born into the Virginia planter elite. He graduated from the College of William & Mary in 1762, studied law, and was admitted to the Virginia bar in 1767. He was elected to the Virginia House of Burgesses in 1769 and served until the British dissolved the House in 1774. Jefferson was a leading activist in the U.S. independence movement. In 1773, he was a founding member of Virginia's Committee of Correspondence, which disseminated anti-British views, and, in 1774, he published A Summary View of the Rights of British America. 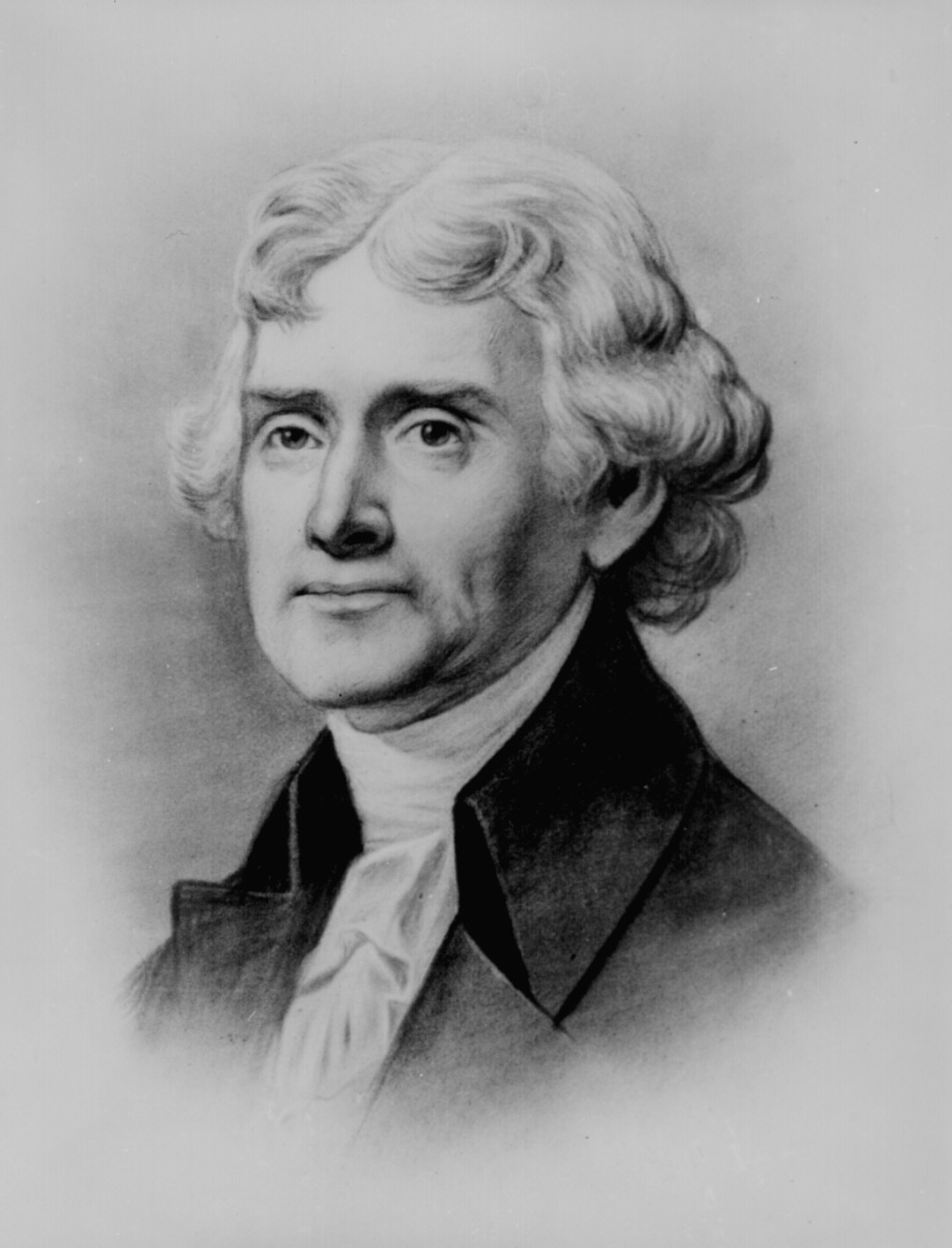 Jefferson was elected as a Delegate to the Second Continental Congress in 1775, and, in 1776 when he was thirty-three years of age, he drafted the Declaration of Independence. During the Revolutionary War, Jefferson returned to Virginia and served as a Delegate (1776-1779) and then as Governor (1779 and 1780). He served as a Delegate to the Confederation Congress from 1783 to 1784 and played a major role in shaping federal land policy. Jefferson joined John Adams and Benjamin Franklin in Paris in 1784 to negotiate commercial treaties with European powers. The following year, he succeeded Franklin as Minister to France (1785-1789) before becoming Secretary of State.

A founder of the Democratic-Republican Party, Jefferson was elected Vice President in 1796 and served two terms as President (1801-1809).  Office of the Historian, U.S. Department of State