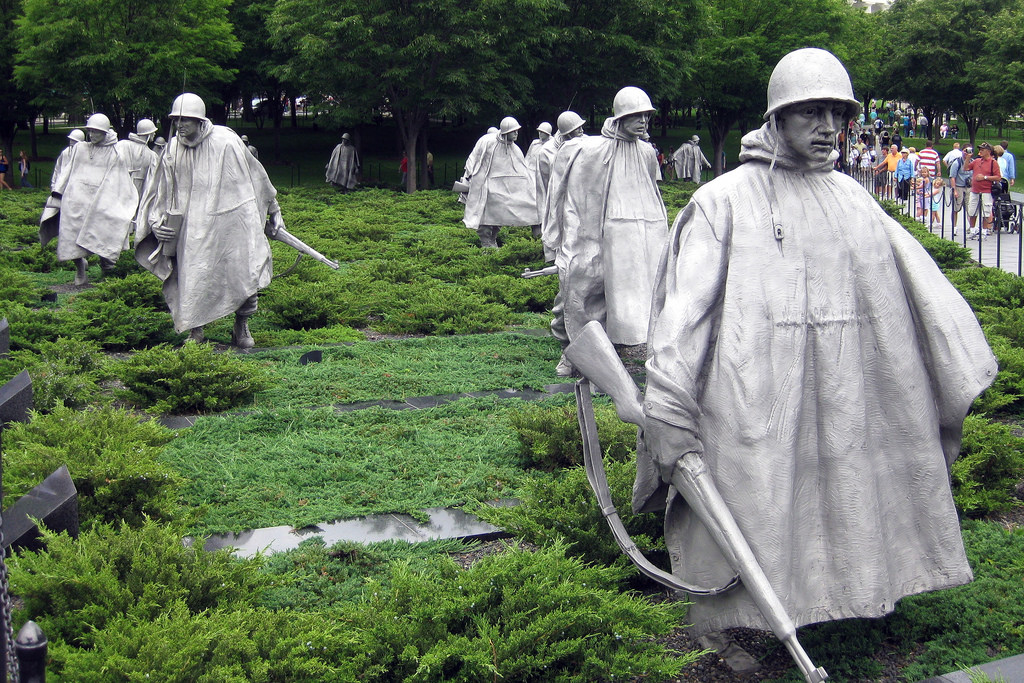 About the Korean War

North Korean forces launched a massive surprise attack and invaded South Korea on June 25, 1950. The United Nations, in accordance with the terms of its charter, engaged in its first collective action and established the UN Command (UNC), to which 16 member nations sent troops and assistance. Next to South Korea, the United States contributed the largest contingent of forces to this international effort. The battle line fluctuated north and south, and after large numbers of Chinese "People's Volunteers" intervened to assist the North, the battle line stabilized north of Seoul near the 38th parallel.

Armistice negotiations began in July 1951, but hostilities continued until July 27, 1953. On that date, at Panmunjom, the military commanders of the North Korean People's Army, the Chinese People's Volunteers, and the UNC signed an armistice agreement. Neither the United States nor South Korea is a signatory to the armistice per se, although both adhere to it through the UNC. No comprehensive peace agreement has replaced the 1953 armistice pact.  Source: Background Note: North Korea