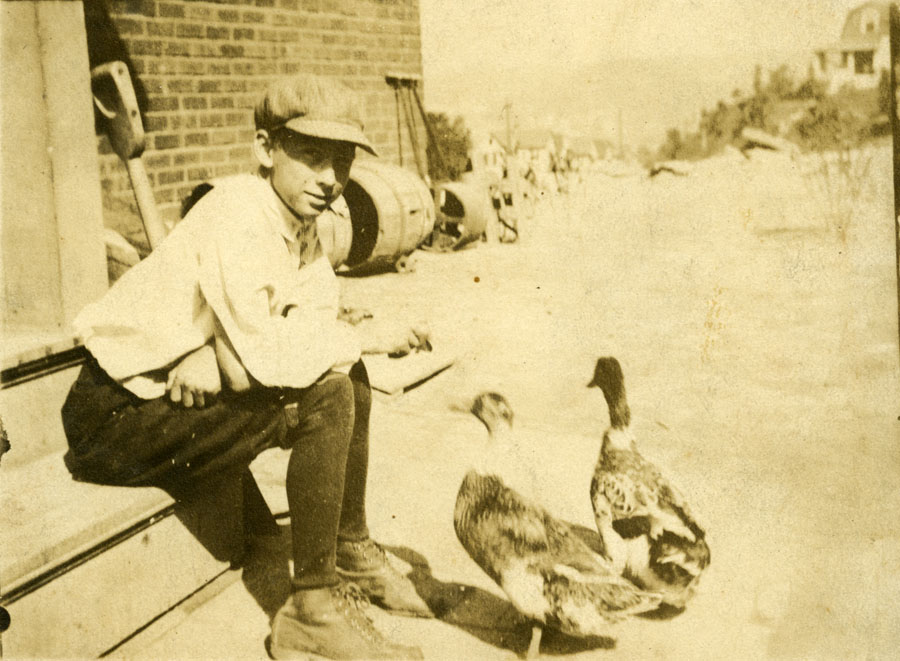 Growing up in Bellevue

While his mother and brothers were busy running the household, young Harlan was often alone. But, it did not seem to bother him. He reflects that he has always been a "loner" and enjoyed solitary independence. Harlan discovered very early that his favorite playmate was the Kentucky wilderness.

Hubbard especially took an interest in the Ohio River, which bordered his hometown.

Harlan's "unusually" independent childhood is reflected in his independent thinking. Even as a child he showed logical maturity.

Despite Harlan's young talents and intelligence, he was still shy. He reflects that his reserved nature is part of who he is. 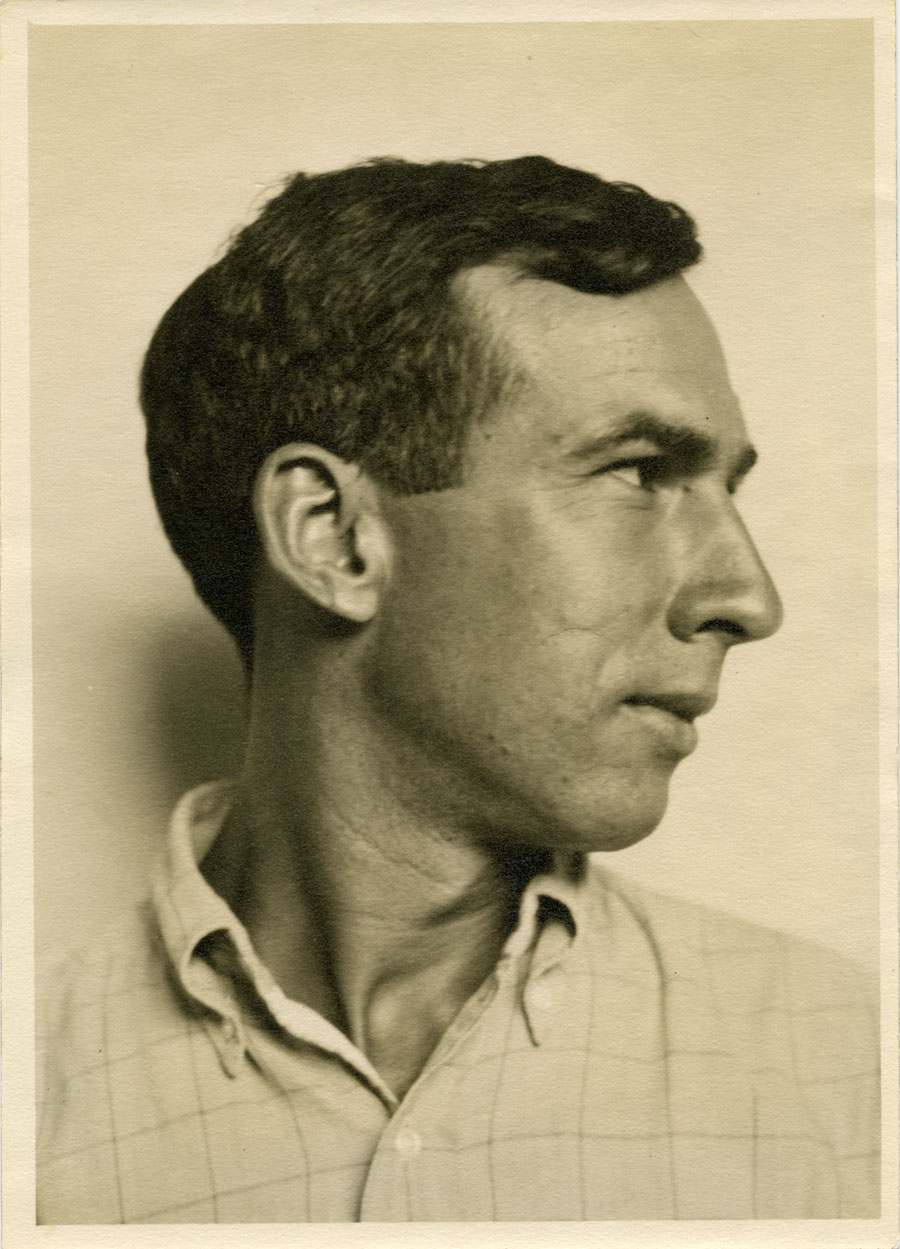 When living in New York, Harlan missed the connection to nature his Kentucky home provided. When offered the opportunity to escape the concrete crowdedness, Harlan happily accepted.

As a junior in high school, Harlan joined a program that offered class credit to students who worked as farm hands.  He claims he did this not to get out of school, but because he had recently started reading Henry David Thoreau. The American writer's works had a lasting affect on the young Hubbard: "(Thoreau) inspired in me longing to live in nature... I never did know just what it would lead to but I had a vague idea that this was something important to me."

For two years Harlan lived on the farm of Mr. and Mrs. Charles Hoehn in upstate New York. He developed a special connection with Charles while working as his hand, even being referred to as "son." Harlan reflects that his time on the Hoehn Farm changed the trajectory of his life.

On January 4th, 1900 in Bellevue Kentucky Harlan Hubbard was born. He was the youngest of three sons born to Frank and Rose Hubbard. Before his untimely death, Frank worked as a house painter to provide for the family. Though Harlan had a particularly independent adolescence, he reflects that his mother was very important to him. His brothers, Frank and Lucien, both deeply impacted him. The hobbies that they shared with Harlan sparked interests that would later turn into passions. The Hubbard family's love for their rural Kentucky home had a powerful affect on the young naturalist. Even as a child, Harlan found himself drawn to the beauty of the natural world. Harlan exhibited a strong individualism that foreshadowed the unique life awaiting him.

Though he was nameless for his first few weeks of life, Harlan was still very much the beloved baby of the family. The Hubbard family would parade their newest edition around, as if they already knew how special the boy would be.

Harlan’s appreciation for nature was instilled in him by his family at a very young age. The Hubbard family had a deep appreciation for the nature that surrounded them in Bellevue. They often camped, hiked, and explored the surrounding counties. Harlan, barely old enough to walk, was especially drawn to the Ohio River.

In 1907, the patriarch of the Hubbard family passed away. Though Harlan was only seven at the time, he remembers his father fondly.

The passing of Frank put the Hubbard family under financial strain. Harlan reflects, that the stress affected his newly widowed mother the most.

Along with providing for the family financially, Frank and Lucien were father figures to Harlan. They guided their younger brother with compassion.

Both of the older Hubbard boys encouraged Harlan to take up some of their favorite hobbies. Lucian, who is affectionately called 'Louie,' instructed his younger brother in athletics and outdoors activities. While Frank is credited as being Harlan's first art teacher.

The Hubbards' in New York City

In 1915, Harlan and his mother left their home in Bellevue for New York City. A few years earlier his brothers had moved there to peruse jobs in journalism.

Even in a bustling city, Harlan lived a solitary life. In between attending high school in the Bronx and exploring the music scene with brother Frank, Harlan would "haunt" the more remote locations of the city. He was especially attracted to the Harlem River.

Harlan's interest in river life was relentless - sometimes to the point of his family's annoyance.