Harlan Hubbard as an artist

Harlan was an artist all his life. Over the course of eighty-eight years, he created thousands of woodcuts, sketches, watercolors, and oil paintings. Though he was formally trained at the National Academy of Design and the Cincinnati Art Academy, Harlan never conformed to mainstream expectations of style. His art was spontaneous and deeply personal, he only painted what inspired him. His most important muse was the world's natural beauty. Though his style evolved over time, his subject never did. Harlan’s passion for art is equally a passion for nature:

“But nature means so much to me; it's a religion, really. It isn't just painting to earn a living or painting to do something. It's the source of all my inspiration.”

Harlan pursued art despite his mother’s wishes for more financially stable work: “she thought that one artist in the family was enough.”

In 1919, after graduating high school, Harlan enrolled at the National Academy of Design in New York.

The art world was a bit of culture shock for the reserved young man.

Hubbard’s art was not representative of any certain style. He respected realism, while also incorporating an impressionistic gaze. Harlan's style was spontaneous but passionate, a true expression of himself. The Academy of Design challenged these individualistic ideals but he never changed his style.

Though Hubbard refused to conform to his formal art training, his style was still formulated during his time in New York. Harlan regularly explored museums and galleries, where he was inspired by the greats. 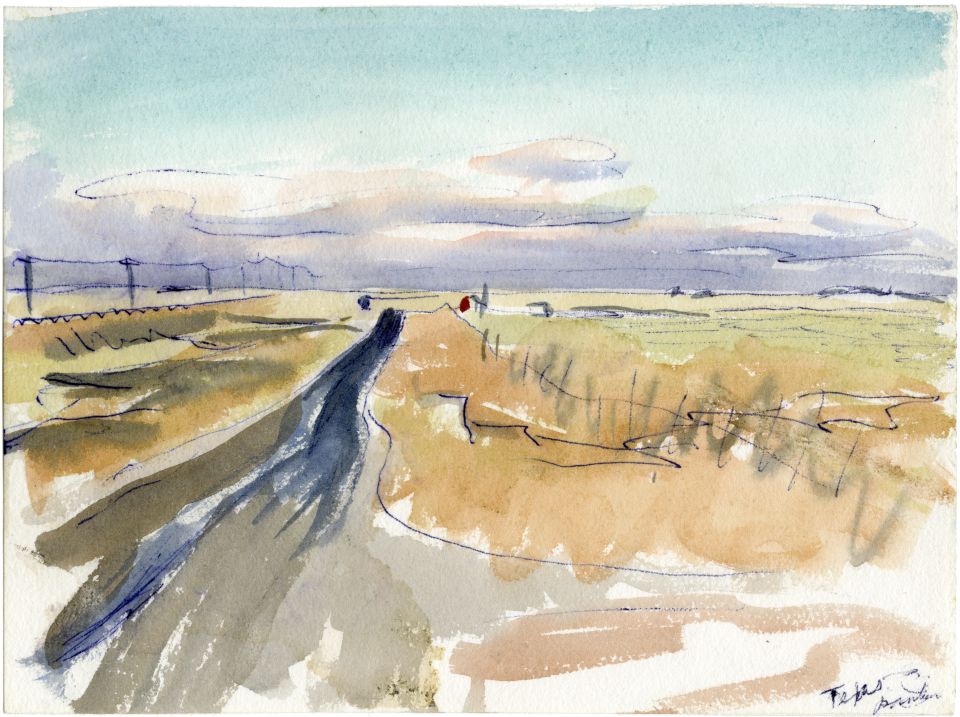 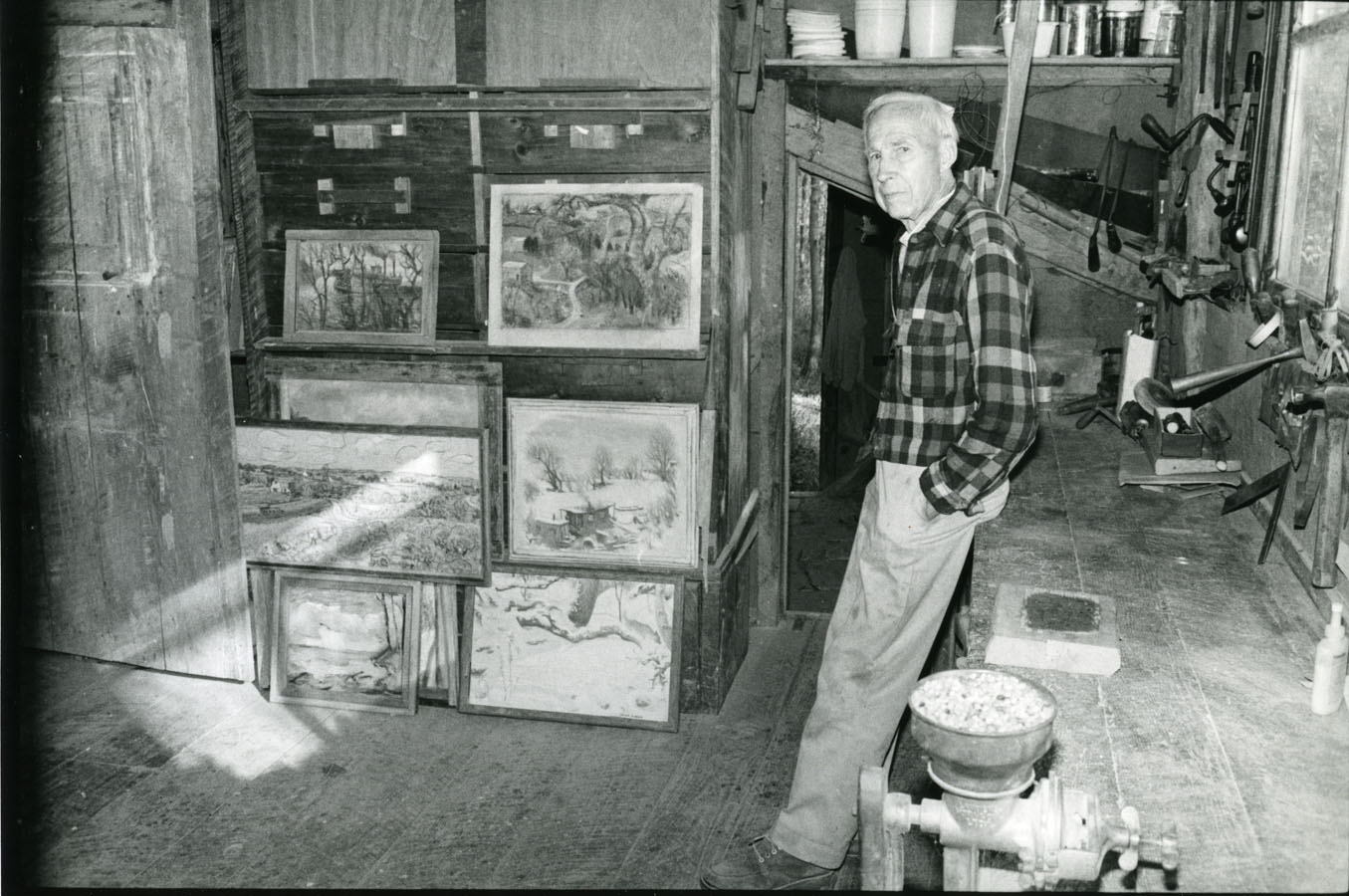 Later in his life, Hubbard received more success in his career.

Though Hubbard was always busy maintaining Payne Hallow, he continued to paint until the end of his life. He reflects that his life would not be complete without it. 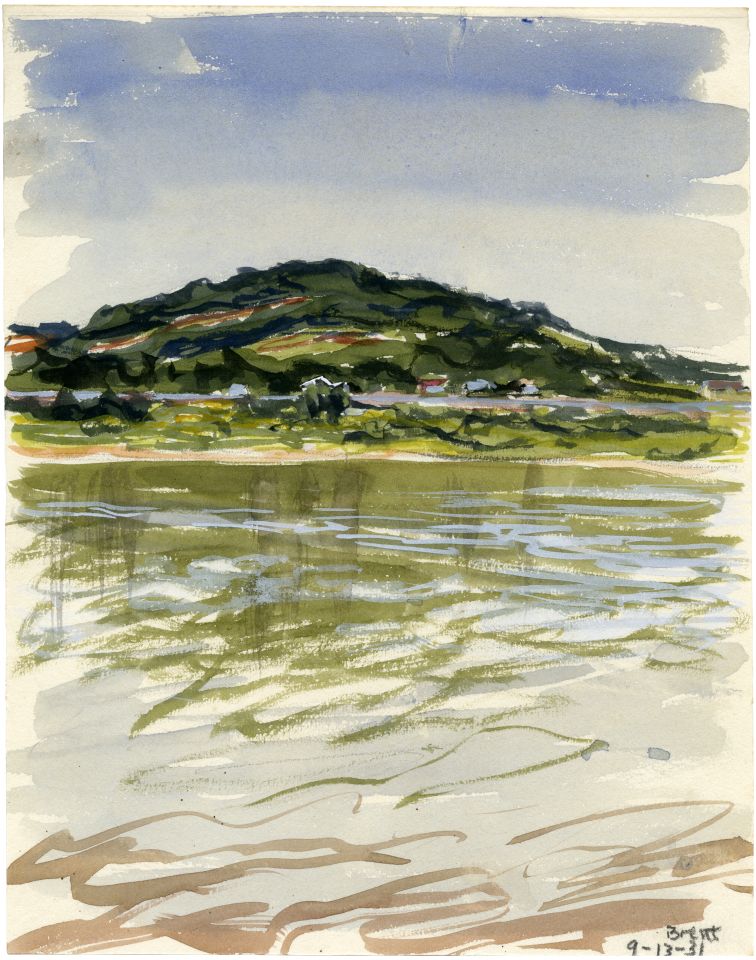 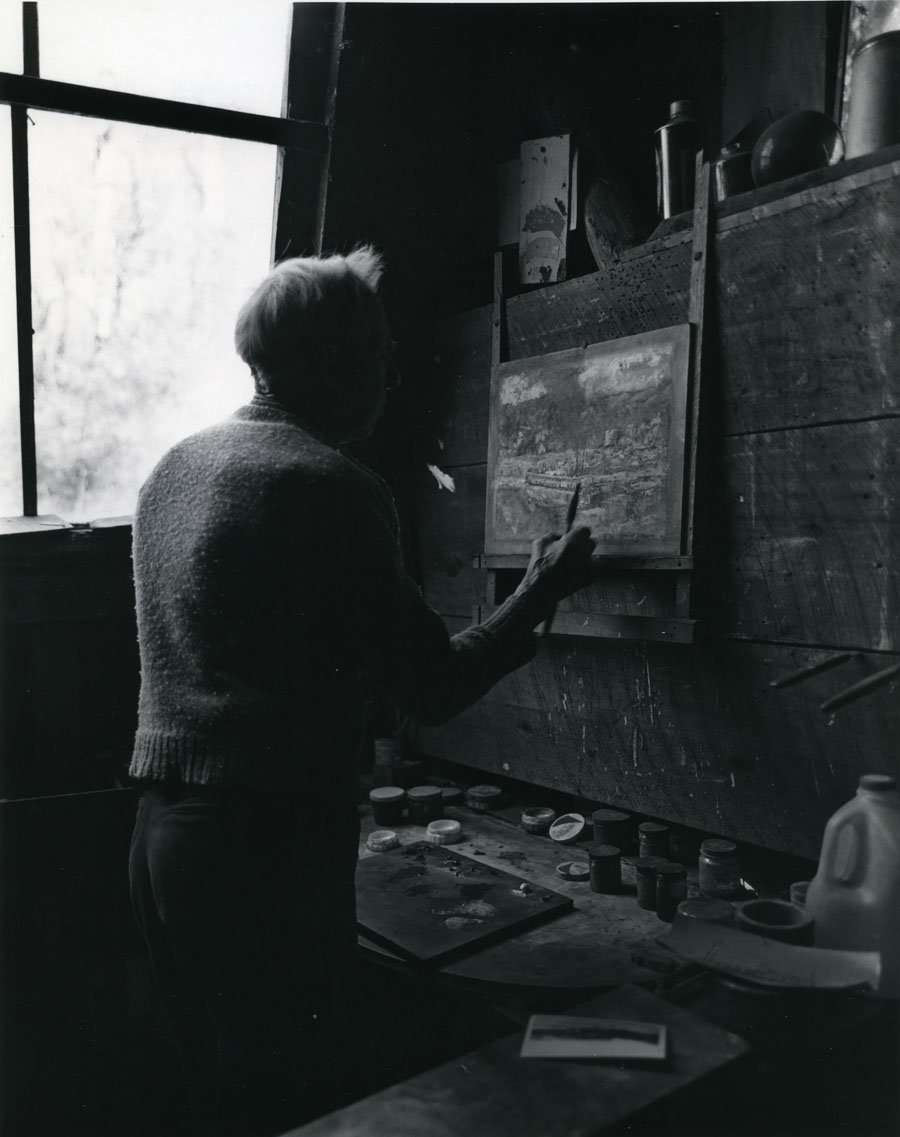 Hubbard's art did not receive critical acclaim for most of his life. He reflects that this was expected, as his art was a true expression of self.

Hubbard's style did not change much over the years because his muse never changed. Nature was his religion, and his art was a way to worship.

Hubbard's art is deeply rooted in his home. 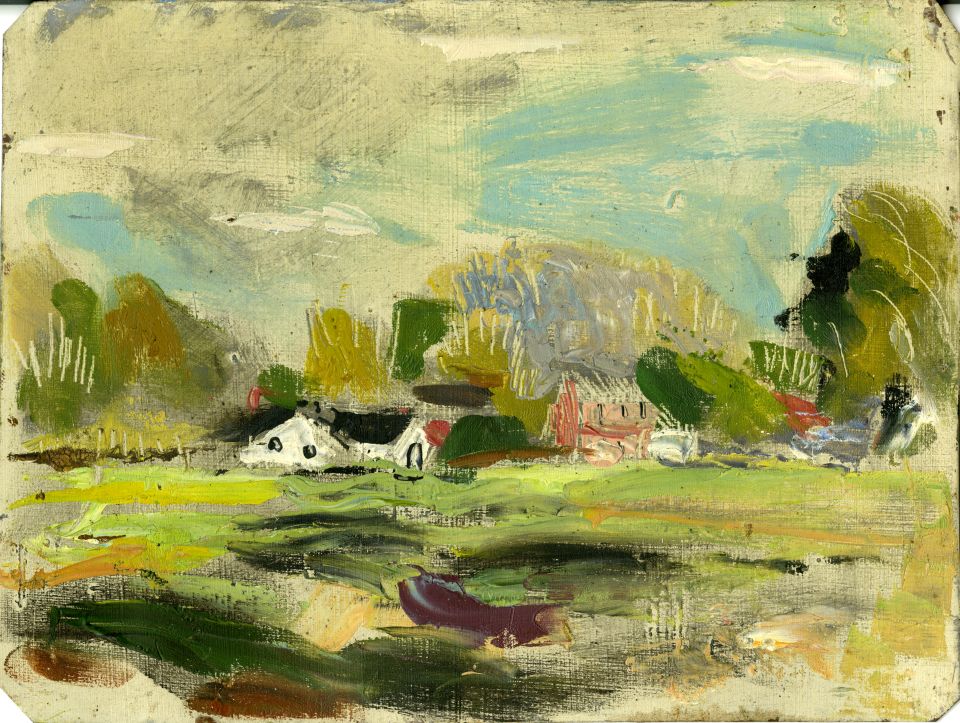