Harlan and Anna were seemingly opposites. Anna Eikenhout was a "city girl"  from a midwestern middle class family. Quiet and shy, she was a home body growing up. She was a talented musician and enjoyed playing piano.

The pair met while she was working as a librarian in Cincinnati. They were both middle aged, he was forty-three and she was forty. They bonded over a mutual love of music, quickly realizing that they worked well together as accompanists and as partners.

Anna adapted seamlessly to Harlan’s unusual ways, and encouraged him in his passions. Harlan appreciated how Anna’s gentleness and consideration complimented his rugged lifestyle. The pair was married in 1943, embarking on a shantyboat adventure shortly after. They settled in 1951, building their remote riverside home, Payne Hallow. The two shared a life of adventure and simplicity for forty-three years. 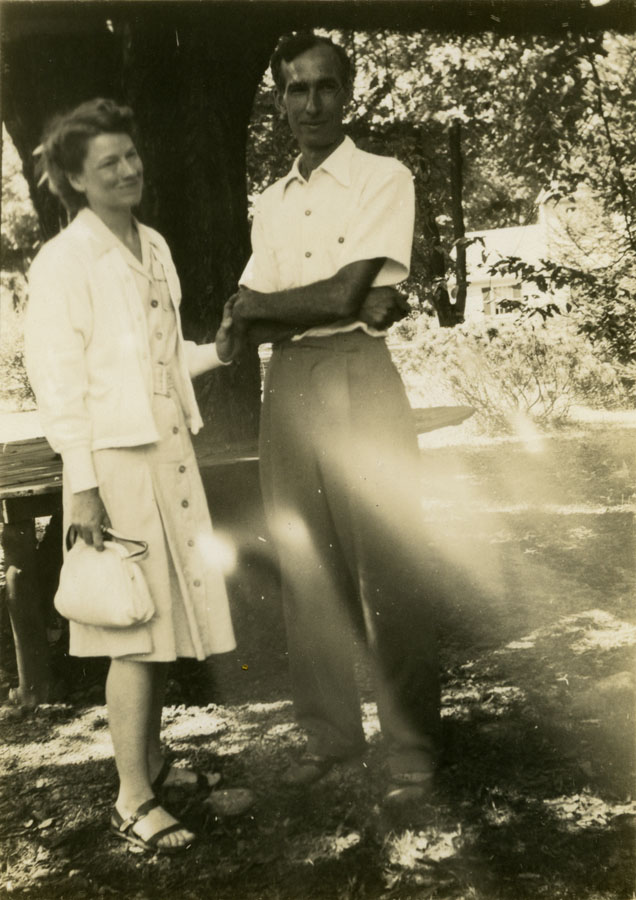 Harlan and Anna during the summer of 1943, a few months after their marriage.

After a couple years of dating, Harlan proposed in an "unorthodox decleration."

Harlan and Anna were married in Maysville, Kentucky on the 20th of April, 1943. Though their wedding was by no means glamorous, neither seemed to mind. Their honeymoon was spent exploring the countryside of Northern Kentucky. 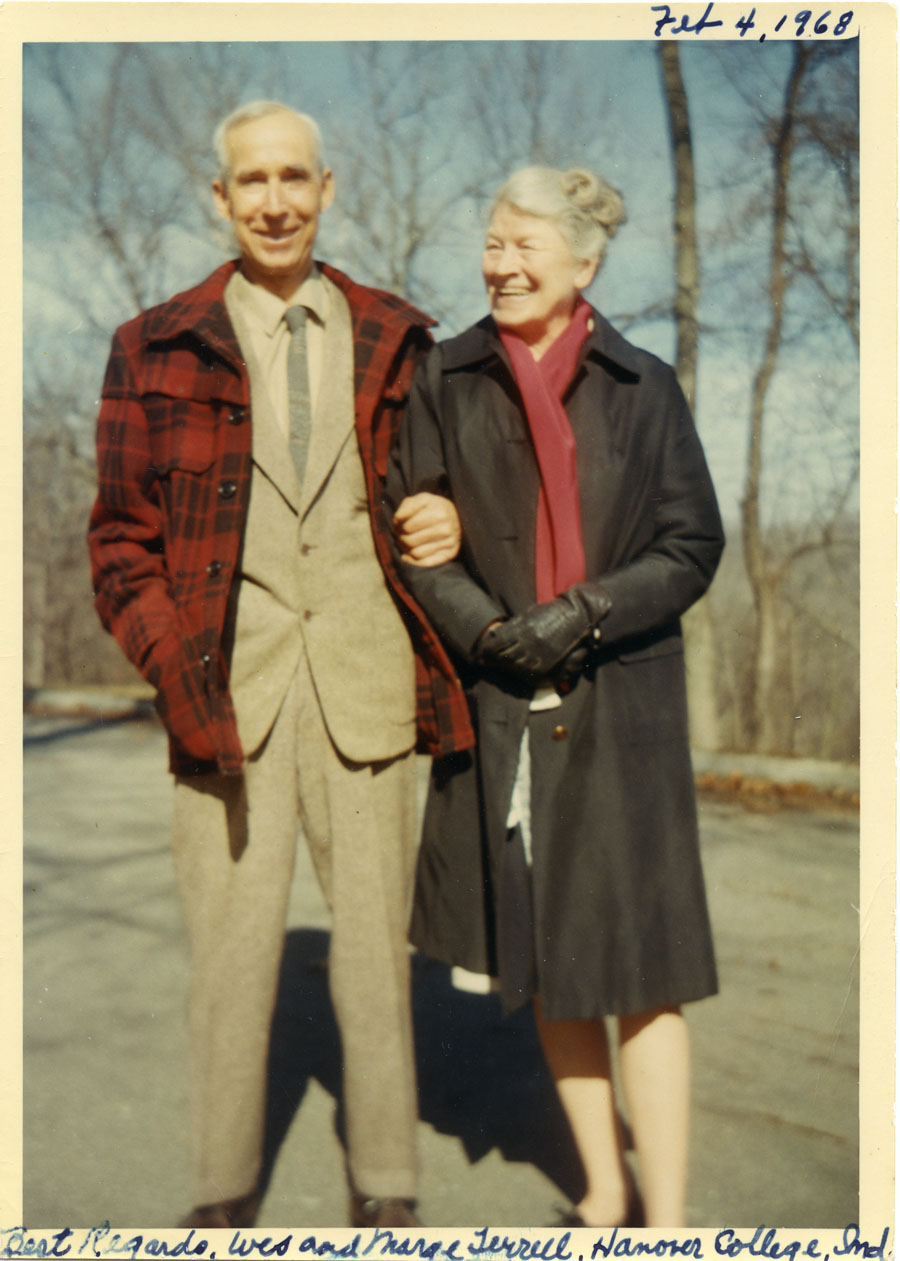 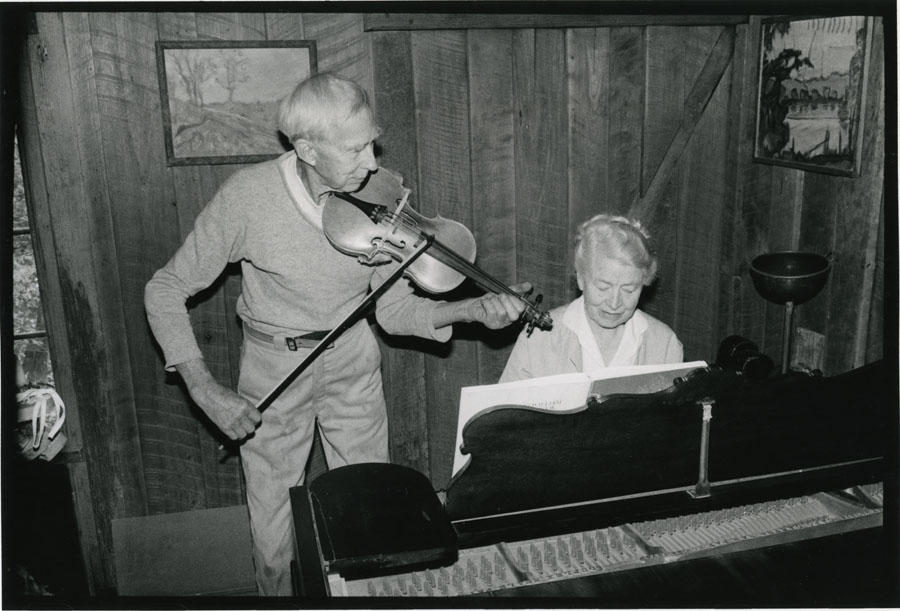 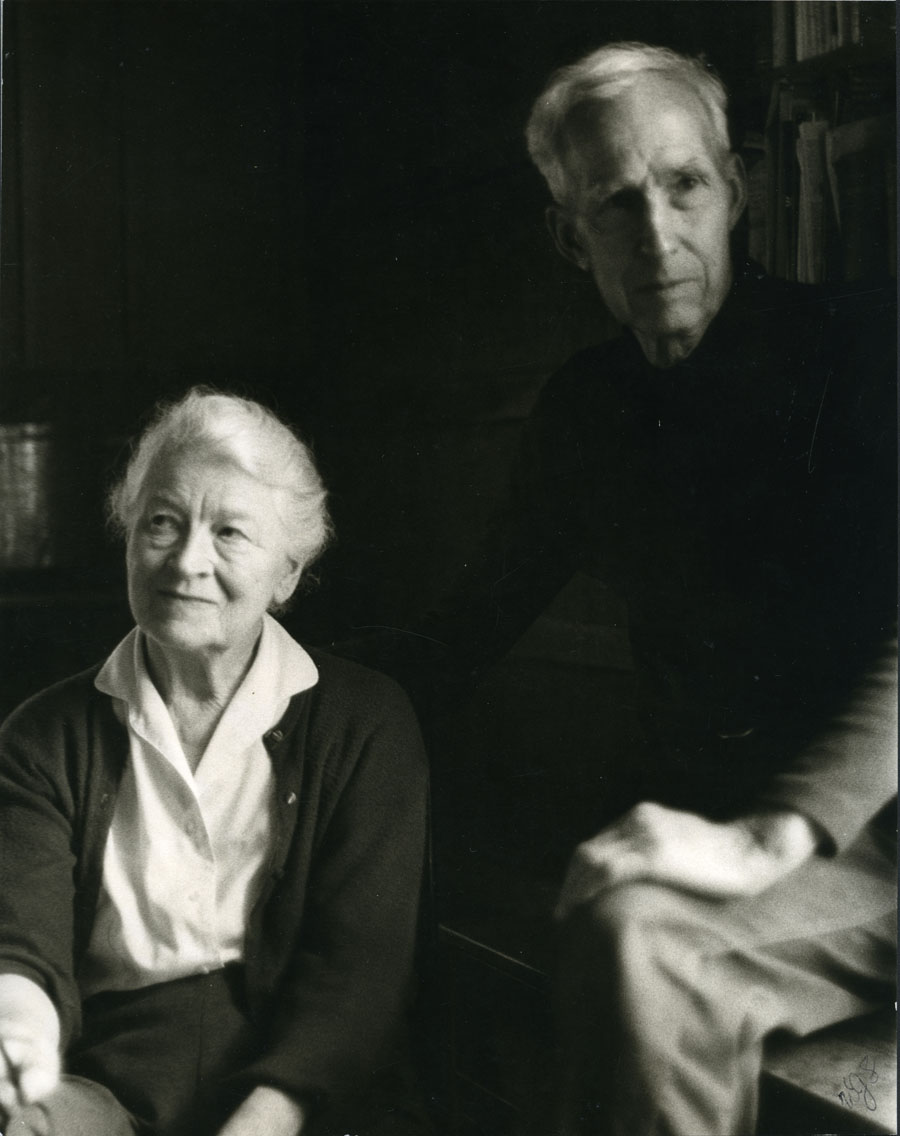 In 1986, after forty-three years together, Anna Hubbard passed away. Harlan reflects that she looked "beautiful to the very end." 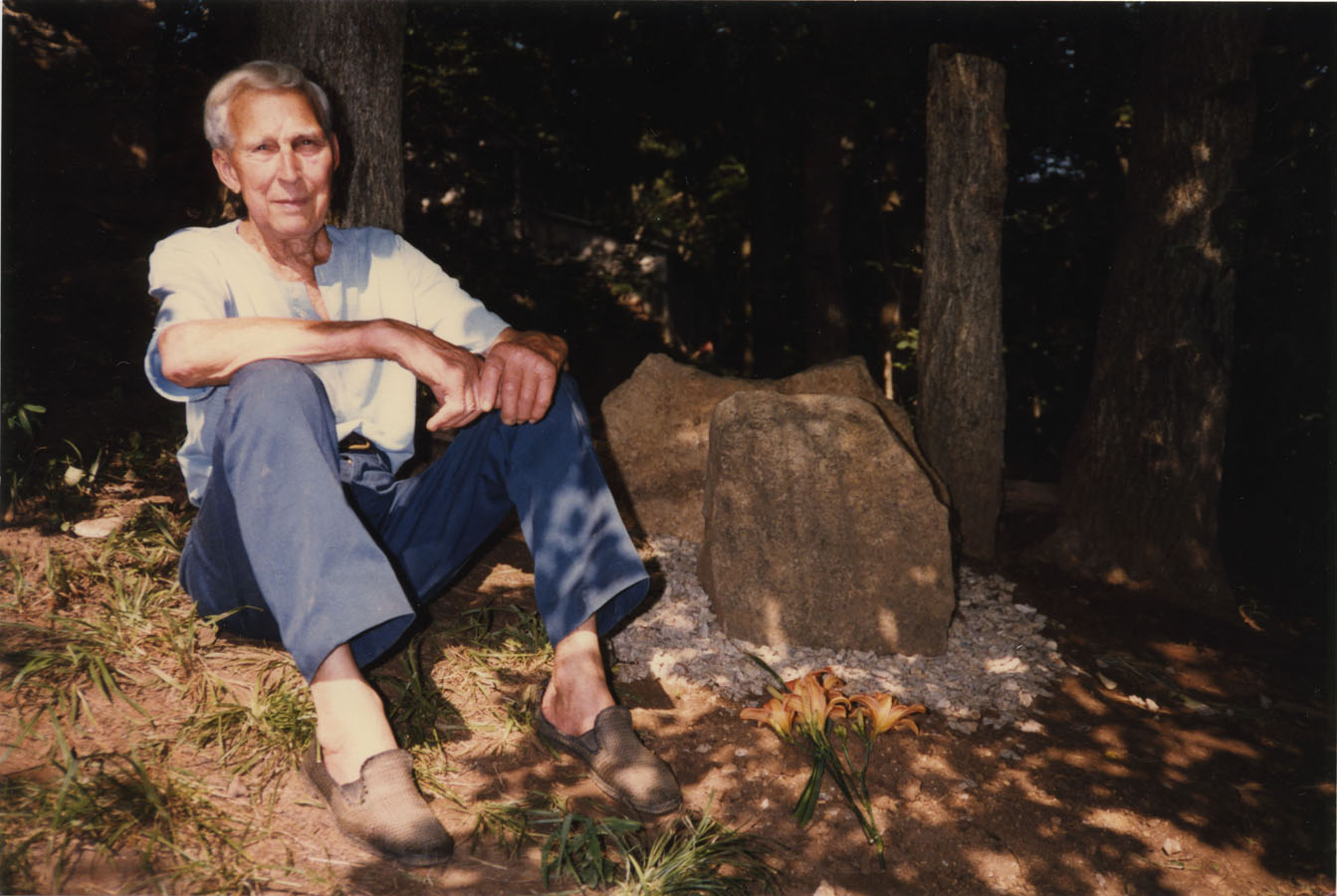 Hubbard and Anna's grave, at her memorial service, 1986.

Though it was not love at first sight, the pair bonded over music. Their relationship grew gradually out of a mutual respect. Harlan knew they worked well together after a trip to the Ohio River.

The Hubbard's first summer as newlyweds coincided with the declining health of Harlan's mother. They lived in the backyard of Rose's house. Despite being fulltime caretakers, Harlan and Anna found happiness in simplicity.

After the death of Harlan's mother, Harlan and Anna itched for adventure.

Despite her seemingly reserved nature, Anna was the one who recommended that Harlan build a shantyboat. After barely a year of marriage, Harlan and Anna embarked on a seven year journey aboard a ten by sixteen feet cabin. With them they brought a few dishes, two dogs, a multitude of books, and a cello.

After seven years of river coasting, the Hubbards found their land-legs with a cross country road trip to California. When they returned to Kentucky a year later, they struggle to find the perfect place to build a home. Again, it is because of Anna's recommendation, that the couple settles in Payne Hallow.

Though Harlan and Anna's life in Payne Hallow was frugal by modern standards, it was abundant in joy.