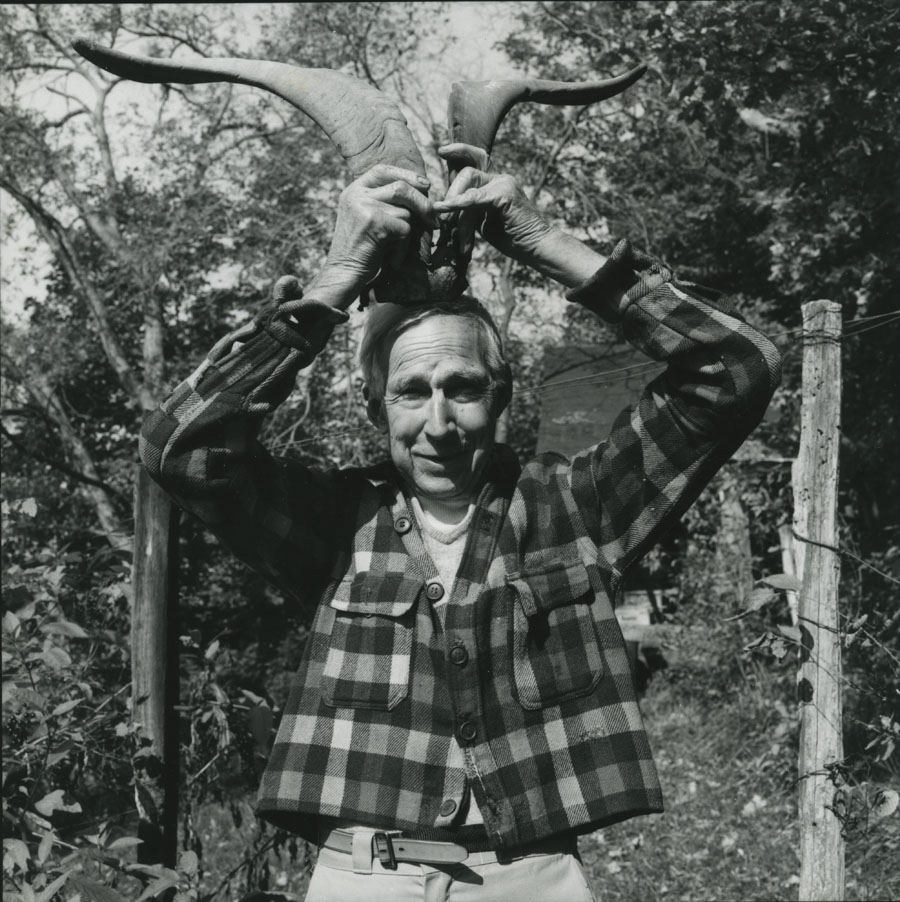 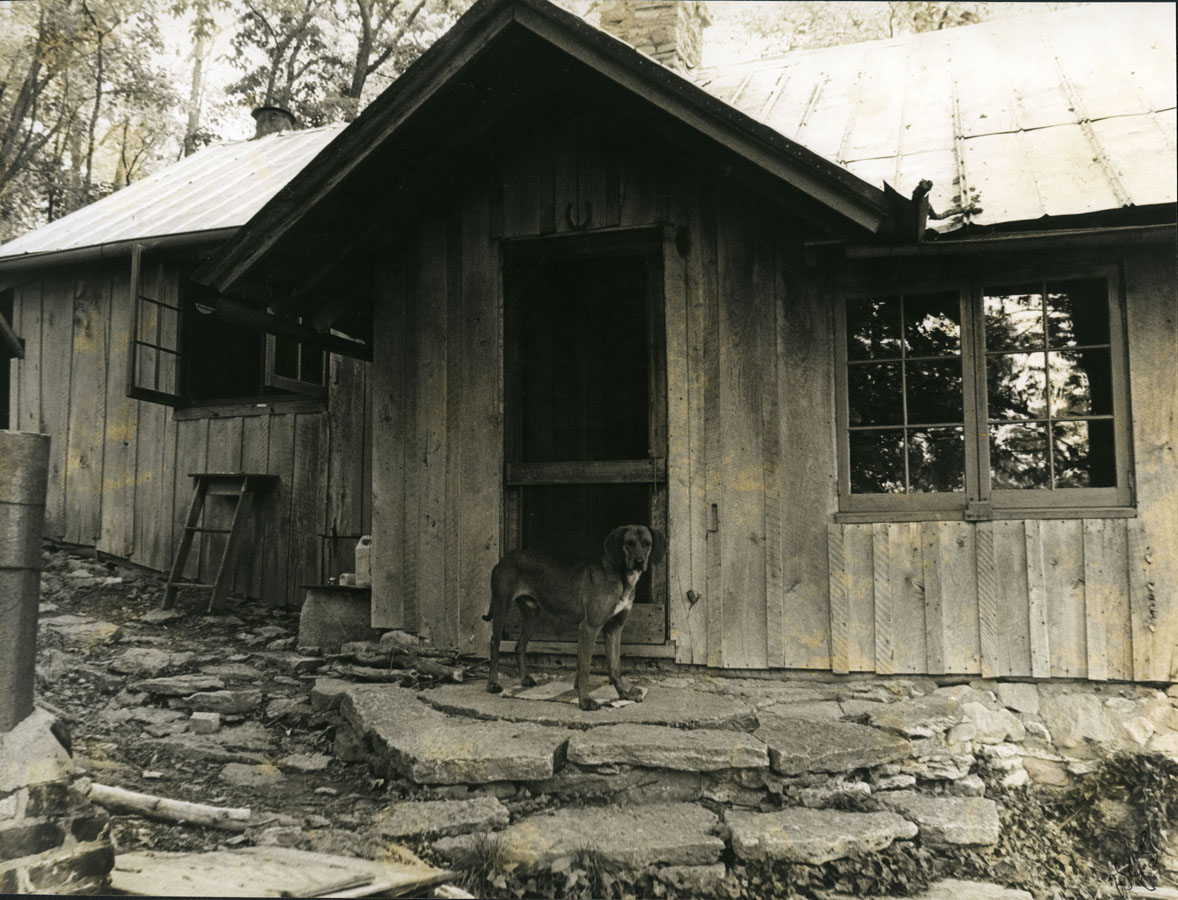 During the summer of 1987, Joanne Weeter traveled to Trimble County, Kentucky to conduct an oral history with artist, and author Harlan Hubbard. The interviews, that are punctuated with the sounds of birds chirping and a dog, Ranger, barking were conducted at Hubbard's home 'Payne Hollow.' Harlan was eighty-seven at the time and already a legend. Known as the "Kentucky Thoreau," he gained notoriety for his unique lifestyle that was as frugal as it was abundant. An artist, a writer, a carpenter, and an environmentalist - Hubbard's list of accomplishments goes on. But, as humble as he was talented, Harlan was unsure of himself during the oral history. He admits that he is "not much of a talker."

But Hubbard understood the importance of oral histories, of hearing the voice behind such a large body of work.

Despite his insecurity with speaking, over the course of eleven tapes, Harlan gives profound insights on his unique life. He discusses his childhood in Bellevue Kentucky and New York City. He reflects on his passion for art, which spanned the majority of his lifetime and spawned thousands of water colors, woodprints, oil paintings, and sketches. Harlan talks at length about his forty-three year marriage to Anna Eikenhout, and their shared life of adventure and humble simplicity. He reflects on his identity, his spirituality, and his unanticipated fame.

The interviews hold special gravity as Harlan passed away a year after their taping.